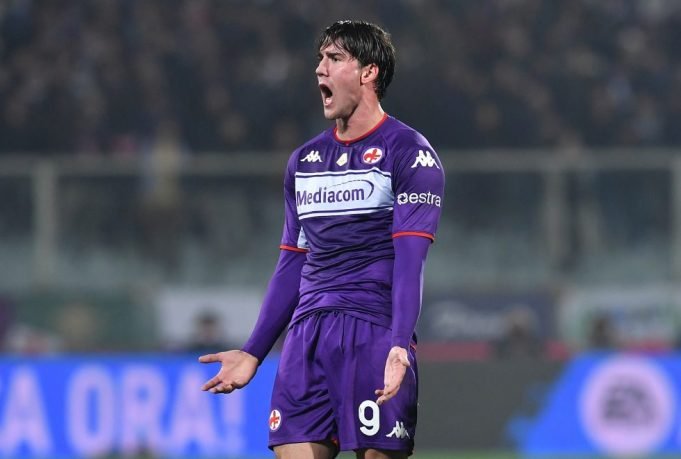 The Serie A star has a price tag of around £65million.

Chelsea join the race to sign 21-year-old Serie A star. As per the reports of the Italian publication Tuttomercato (h/t The Express), the Premier League club are among the likely future destinations for Fiorentina striker Dusan Vlahovic.

He has seen his name spread across Europe following his excellent performances for the past two seasons.

The 21-year-old Serie A striker has also been linked with Manchester City, Barcelona and Juventus so it would be interesting to see which club makes the final cut. Meanwhile, Spurs and Arsenal also tried to sign him but they failed to do so.

Vlahovic would enter the last year of his contract at the end of this campaign. He has a price tag of around £65million, but there have been no signs that anyone is willing to meet that asking price.

Chelsea needs a man who can help Lukaku in a particular position. Chelsea attackers Kai Havertz, Christian Pulisic, Hakim Ziyech and Timo Werner have struggled under Tuchel and failed to perform at the level of consistency they showed at their previous clubs.