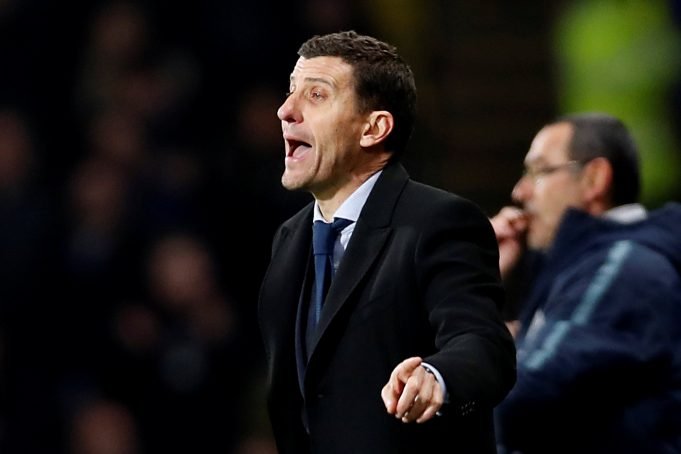 Watford manager Javi Gracia has emerged as a surprise candidate to replace Maurizio Sarri at Chelsea.

Sarri is expected to be confirmed as the Juventus manager very shortly and the Blues manager set to bid goodbye to the London club after just one season in charge.

Gracia has done wonders since being handed the Hornets charge. The Spanish manager signed an interim contract following the sudden departure of Marco Silva to Everton.

After impressing in his initial days the manager signed a brand new four and a half year contract at Vicarage Road. He guided the club to the FA Cup final and also inspired them to a brilliant 11th place finish in the Premier League.

Departed Juventus manager Max Allegri is one of the favourites to take up the Chelsea job but there are reservations regarding the appointment of another Italian after the Antonio Conte saga and the recent episode involving Sarri.

Frank Lampard’s name has also been discussed by the Blues hierarchy. The Chelsea legend had almost pulled off a miraculous promotional campaign for Derby County but Aston Villa derailed their plans as they sealed the final promotional spot with a 2-1 victory in the Championship Playoff.