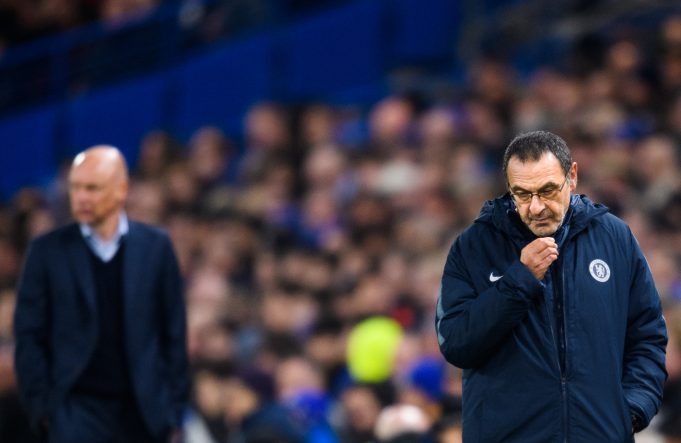 The match between the two sides saw a number of unpleasant incidents happen on the pitch and off it as a Blues fan interrupted the game by his untimely invasion on the field. However, the opposition team, ie, Malmo have also been charged by the governing body in European football after their fans were seen burning flares in the stands during the match.

The match went in favour of the Blues, as per expected. Olivier Giroud, Ross Barkley and Callum Hudson-Odoi scored the goals for their side as Chelsea went into the next round. The Blues will face Dynamo Kiev in the next match.