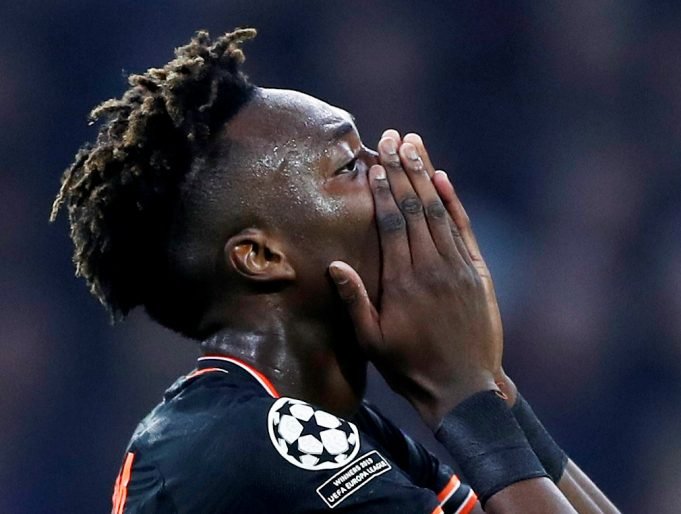 This Chelsea squad is lacking in the strike department, according to ESPN pundit, Gab Marcotti.

It was nothing less than shocking to see Chelsea once again lose at home to a lower half Premier League side.

Frank Lampard’s men fell to a 2-0 defeat against Southampton on Boxing Day with fans voicing their frustrations on social media. It was a peculiar outing where the Blues simple could not make enough from their possession of the ball.

Tammy Abraham was poor but Chelsea don’t have any lethal scoring threat coming off the bench. Olivier Giroud is tipped to leave in January, given how he has only six more months left in his contract.

“I think they’re starting to re-evaulate a few things,” Marcotti said. “From the club’s perspective, maybe you take the opportunity if Giroud leaves to bring in a veteran who can add quality.

“Then you can pace Tammy Abraham a little bit more, maybe they can share time. Maybe you’ll be seeing more of Pedro if they don’t move him on. They’ve got older players in the mix as well, and maybe that’s the answer.

“If you rattle off the guys they had out there, they’re not all kids, the defence weren’t kids apart from [Fikayo] Tomoro, the midfield wasn’t kids, so I think it goes a little bit deeper than that.”