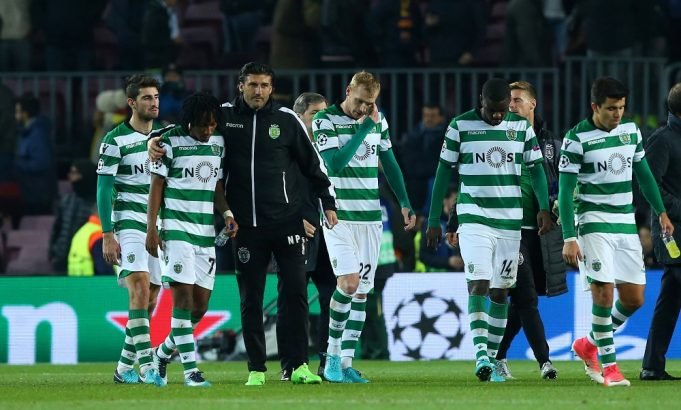 The Blues are expected to bolster their squad this summer

After a disappointing domestic season, Chelsea are likely to bolster their squad this summer in order to challenge for the title next season.

The Blues have reportedly sent scouts to the Portuguese cup semifinal between Sporting and Porto this week, with one specific target to be watched.

According to newspaper A Bola translated by Sports Witness, The Blues sent scouts to watch Sporting CP’s winger Gelson Martins who had a good performance.

According to reports, the scouts were very impressed by Martins display as Sporting beat Porto 1-0 in 120 minutes, making it level on aggregate, then eliminated the Dragons in a penalty shootout. They will face Aves in the final on 20th May.

Martins came through the ranks of Sporting and was promoted to the main squad in the summer of 2015. He is considered one of the biggest talents of the club in the past few years.

Manchester City, Tottenham Hotspur and Borussia Dortmund were other clubs who sent scouts to this match and watched Gelson’s performance as well.

The 23 year old has a €60 million release clause, and that’s what the Portuguese press expects Sporting to demand in case a club goes for him.

Martins has scored 13 goals and assisted for the club this season.