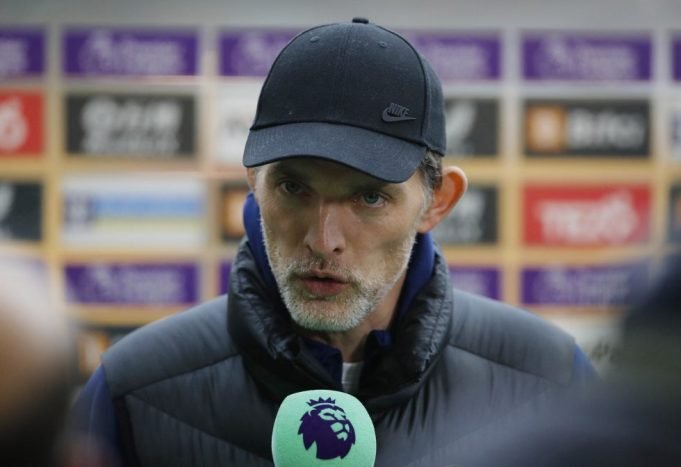 Chelsea are considering bid for Wolverhampton Wanderers defender Max Kilman. The club have reportedly sent scouts to assess the development of the 24-year-old defender.

The contracts of Andreas Christensen and Antonio Rudiger are due to expire in the summer. It left Chelsea to identify potential alternatives in defence.

Some reports are saying that Premier League giants and Champions League winners are likely to push through a deal for Sevilla centre-back Jules Kounde during the next transfer window.

As per the talkSPORT, the Blues also hold an interest in signing the Wolves defender, who has been impressive in Premier League this season.

The 24-year-old holds the second-best defensive record in the Premier League, putting him in line for a first-ever England call-up.

However, Wolves will not consider cashing in on the player unless they receive an offer upwards of £40m.

The Blues are said to have had representatives present for Wolves’ 2-1 victory over Leicester City on Sunday evening.