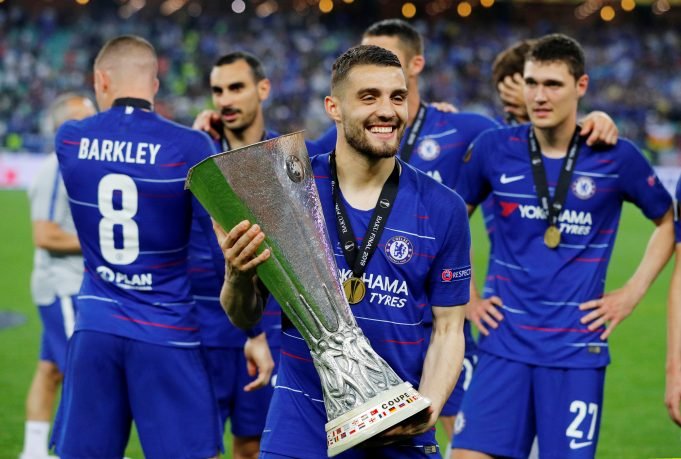 The latest reports suggest that Chelsea will turn down their option of buying Matteo Kovacic out of Real Madrid’s hands permanently.

It was being earlier said that the Croatian midfielder’s deal had escaped the gruelling transfer ban that the Blues are about to suffer for the next two transfer windows.

With Ruben Loftus-Cheek ruled out for nearly a year and Eden Hazard departing for the Galacticos, Kovacic’s situation emerged as a bright spark at the end of a very dark tunnel.

However, Real’s £44.4m (€50m) asking price for the midfielder has turned out to be a major obstacle. Chelsea are not willing to meet Florentino Perez’s demands and plenty of the club’s fans agree with the decision.

They feel needless to pay such a high sum for a player who never scored throughout the 2018/19 season and only provided 2 assists in 51 appearances. The Blues faithful believe that it is better to invest the club’s resources on the returning loan players – Mason Mount being the obvious candidate.

The 20-year-old has excited plenty with his exploits in the Derby County lineup this past season. He made 44 appearances for the Championship outfit and with his 11 goals and 6 assists helped the Frank Lampard-led side to the playoff finals.

Hopefully, the next manager after Maurizio Sarri supports youth talent and is open to taking a gamble on them. Of course, there is also the unquestionable talent of Danny Drinkwater waiting on the benches with open arms.