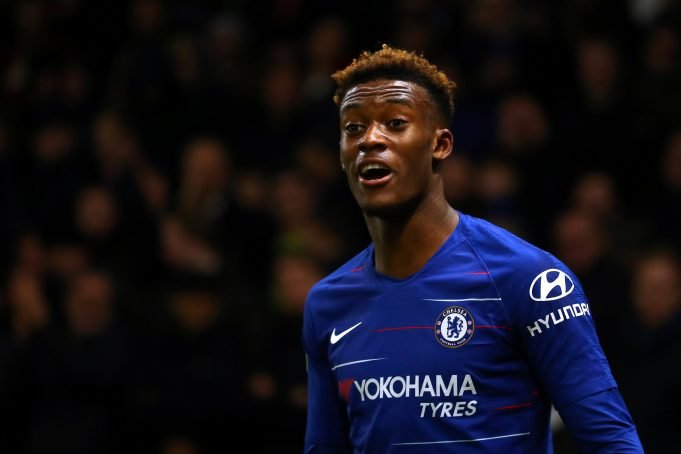 Chelsea have reportedly rejected Bayern Munich’s £20 million bid for their youngster Callum Hudson-Odoi. Bayern previously made a bid of £13.5 million for the teenager which Chelsea rejected. They upped the ante by bidding a larger sum but Chelsea are still not willing to accept it.

There are a few injuries in Chelsea’s attack at present. The Blues already have a little problem in the attack department with no player other than Eden Hazard scoring prolifically. Hence, they would not want to weaken their attack at this point in the season.

However, Chelsea are still open to sell Hudson-Odoi but they are looking for a sum of around £40 million.

Bayern have some injury issues in their winger department. Hence, the addition of Hudson-Odoi would be very beneficial for them.

Hudson-Odoi made his first Premier League appearance of the season in Chelsea’s match against Watford on Boxing Day. However, he did not even make their squad for their year-end match against Crystal Palace.

Hence, there is a good chance that Hudson-Odoi won’t be in Chelsea’s squad for their first match of 2019 against Southampton tomorrow.