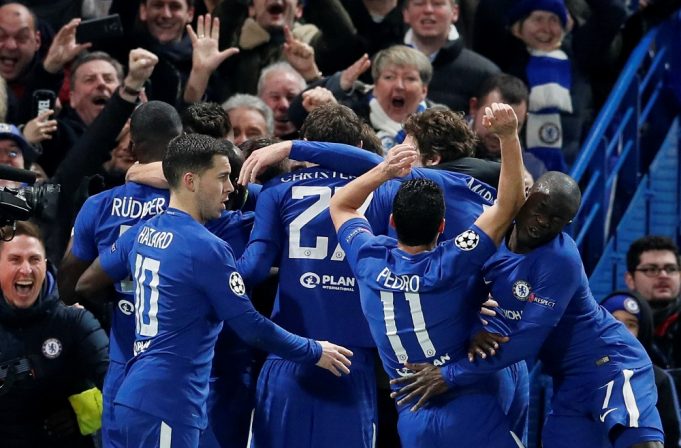 The Blues are not looking to sell the player

Willian joined Chelsea from from Shakhtar Donetsk for a reported fee of £30 million in 2013. The Winger has been one of the most constant players for them in the last three years, he was voted the club’s Player of The Year for the 2015/2016 campaign.

The player was frustrated with the lack of regular football last term and admitted to finding life on the bench difficult. He has been heavily linked with a exit this summer with Barcelona one of the clubs chasing him.

Despite winning the league and cup double last season, Barca have concerns that their squad still lacks greater quality in depth and attacking flair. They see him as a playmaker who can add an extra dimension to their attack following the departure of Andres Iniesta.

But Barcelona have failed with a £50 million bid for attacker Willian, claims the Daily Mail. Chelsea have not shown any willingness to sell him.

Manchester United are also interested in the Brazil International as Jose Mourinho is a huge admirer of him. The club inquired about him in during the January transfer window but the Blues resisted the offer.

He has again been linked with a move to the Red Devils this summer and it is believed the Portuguese manager is willing to pay more than the Spanish side.

Read Also: Chelsea will meet with player’s agent next week to resolve his future