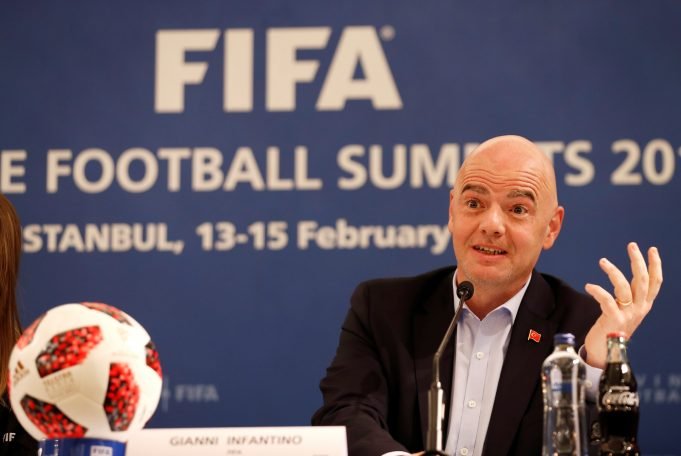 Chelsea have refused to accept FIFA’s verdict as football’s governing body has upheld their decision of banning the Blues from all kind of transfer related activities in the next two transfer windows.

The Premier League outfit got a ban for irregularities regarding the transfers of U18 players. They had made an appeal to the FIFA and after making a further inquiry into the matter the ban has stayed.

The Blues already announced the summer arrival of Christian Pulisic which means the USA international would be their only signing in the summer should the decision remain intact.

The Blues are now expected to appeal to the Court of Arbitration for Sport in a bid to remove the ban.

A statement on the official Chelsea website read:  “Chelsea FC has today received the decision of the FIFA Appeal Committee.

“The Club notes that the FIFA Appeal Committee has decided to partially uphold the appeal lodged by Chelsea FC against the decision of the FIFA Disciplinary Committee.

“However, the Club is very disappointed that the transfer ban of two consecutive registration periods was not overturned.

“Chelsea FC categorically refutes the findings of the FIFA Appeal Committee. It acted in accordance with the relevant regulations and will appeal the decision to the Court of Arbitration for Sport (CAS).”