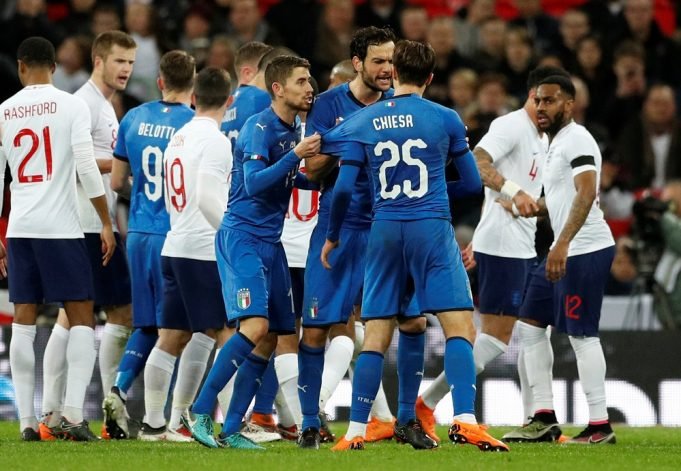 The Blues are set for a summer overhaul

After a poor domestic campaign, Chelsea are expected to be busy in the summer transfer window. They will be willing to add reinforcements in the squad in order to challenge for the title next season.

According to Talksport, Chelsea have received a boost in their pursuit of Federico Chiesa. After sending officials to see him in action, the Blues are believed to be considering making a move for him this summer.

The 20 year old has impressed in the Serie A this season and has bagged six goals for Florentina. His stellar displays have also seen him break into the Italy team.

Florentina’s boss, Pioli, has confessed he doesn’t know if the youngster will be at the club next season.

“I’m calm, even if you can never be in football,” Pioli told Rai Radio.

“Can Chiesa become a ‘bandiera’ or will he be sold like [Federico] Bernardeschi? I don’t know.

“What I can say is that he’s grown a lot, he’s made great strides and he can become very important for this club.”

Liverpool are also keeping tabs on Chiesa ahead of the summer transfer window.

The youngster is now under contract with Fiorentina until 2021. However, the club would consider pressing offers for him.