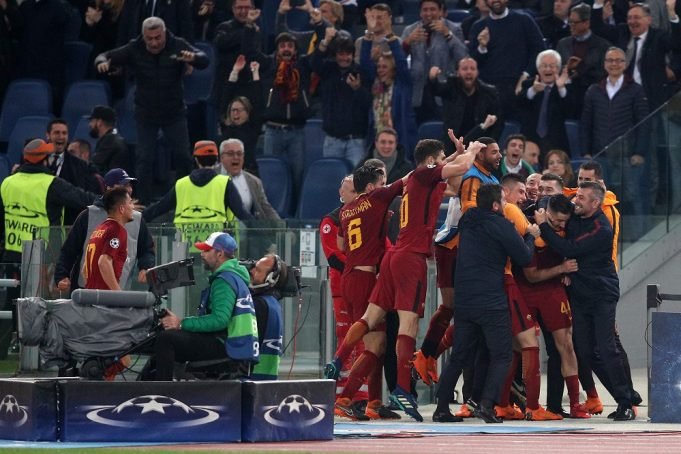 The player is also seriously considering accepting their offer

Chelsea have informed AS Roma that they are ready to trigger the €36 million release clause for Kostas Manolas, with Maurizio Sarri keen on the defender according to Corriere dello Sport. They have seemingly identified him as the man they want to be the cornerstone of their new-look back-line.

The 26 year old joined the Italian side from Olympiacos for an estimated fee of €15 million in 2014 and has established himself as one of the Key players in the team’s defense.

Reports in Italy indicate the Premier League giant chiefs are ready to throw money at the centre-back to tempt him into putting pen to paper. He is currently on about £2.6 million a year at the Stadio Olimpico and they are said to be happy to pay him around £4.4 million a year to rock up in west London.

Read Also: Maurizio Sarri backed to be a success at Chelsea