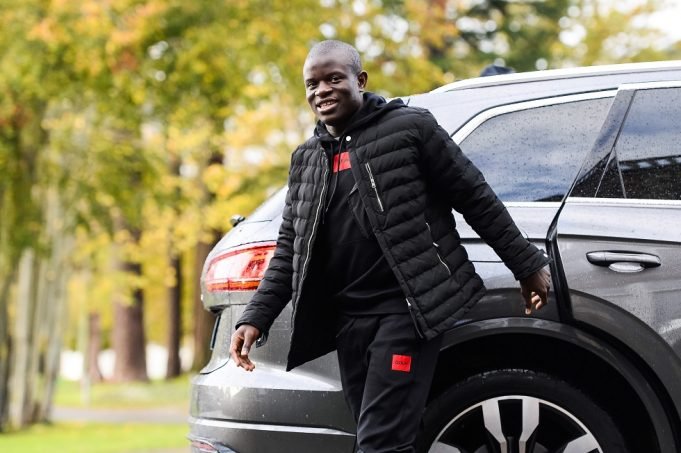 Football Insider states that Chelsea are ready to cash in on N’Golo Kante to fund newer deals.

The Blues have been the most proactive this transfer window amongst all Premier League clubs. And they are still not done yet with their next big target being Declan Rice.

If Frank Lampard wants to get the 21-year-old he will have to clear out some members of the squad. Real Madrid have a long-standing admiration for Kante and could finally land their target. The Frenchman has had injury troubles this past two seasons, making just 28 appearances last term.

It is hard to tell on the pitch due to Kante’s efforts but his athleticism is on the decline. After years of dextrous performances, his body is finally starting to show it’s scars and it’s not pretty. Without Kante’s presence, the Chelsea backline looks more feeble than ever. His commanding attitude, interceptions and timed defensive efforts are what gives the Blues an spine to rack their system upon.

Without him in the lineup on a regular basis, they struggle to keep up against top sides. Kante is also 29 years old and still rated as one of the best defensive midfielders in the world. If Chelsea manage to raise £60m for him, then signing Rice for £80m sounds like a real possibility.