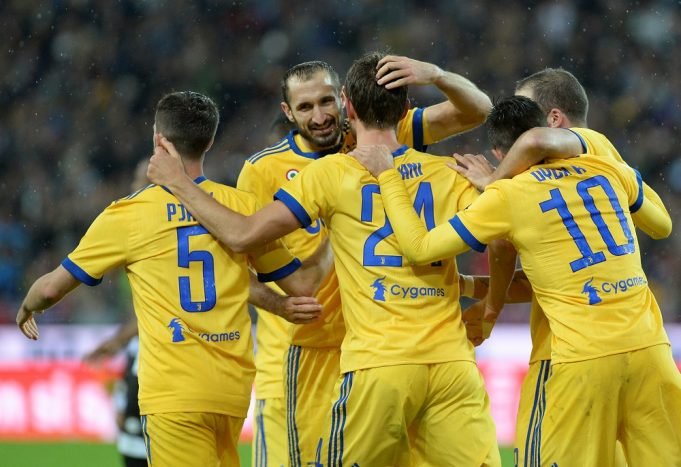 The Blues are keen to overhaul their squad this summer

Chelsea are reportedly ready to make a 100 million euros offer to sign Juventus stars Gonzalo Higuain and Daniele Rugani according to Calciomercato.

The Premier League giants struggled defensively last season as they failed to settle on a constant back-line and one of their priorities is to sign new defenders.

The 23 year old made his debut for the Turin side in 2015 and has impressed with the limited game-time he got. He is still trying to nail down a spot in the first team but has seen his playing time increase over the past year, making 26 appearances in all competitions.

He is regarded as one of the most promising and talented centre-backs of his generation and will cost about 40 million euros.

Alvaro Morata joined the Blues last summer but has struggled to find his feet. He has been linked with a summer exit with his former club Juventus interested in signing him.

They are also interested in Signing Higuain, who enjoyed another solid season with the Serie A giants. He scored 23 goals and assisted 7 in 50 appearances in all competitions.

The Argentine is valued at 60 million euros and Morata could be used in a swap deal.