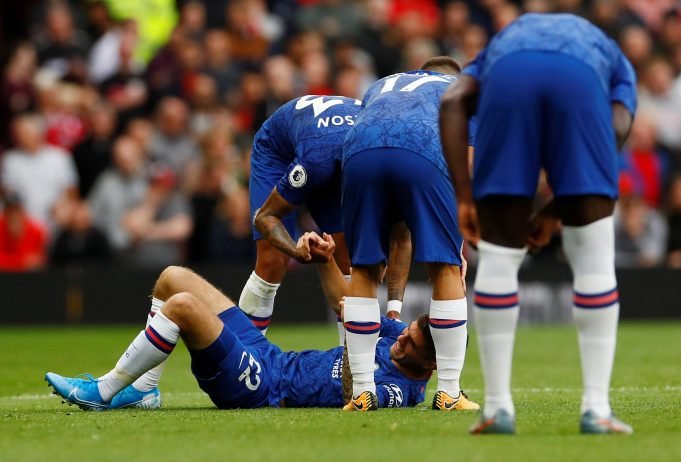 Chelsea are about to go on a giant fire sale after bringing in four new players this summer.

Official announcements for Thiago Silva and Kai Havertz is still pending and that will take the total up to six. Frank Lampard has been allowed to go on a spending spree after managing one season without any.

Now, it is time to trim the fat. Chelsea have plenty of expendable talents on big contracts, who do not necessarily fit into Lampard’s plans. Starting with Tiemoue Bakayoko, the Blues are looking at a massive exodus in order to clear some of the wage bill. Reports claim that AC Milan are close to signing Bakayoko but no deals are in sight for Danny Drinkwater, Davide Zappacost and Emerson Palmieri.

Both Drinkwater and Zappacosta spent the previous season out on loan while Emerson has simply been replaced by new signing, Ben Chilwell. According to reports, Chelsea have priced Emerson at £25m but they are likely to get closer to £18m from Inter Milan. He was signed for £25m from AS Roma in 2018 and has failed to live up to the hype.

There are plenty of other players who could face the axe over the next season. Marcos Alonso, Kurt Zouma, Andreas Christensen and Kepa Arrizibalaga all disappointed in Chelsea’s poor defensive setup last season. Reports claimed that all could be offloaded if better talent is brought in.