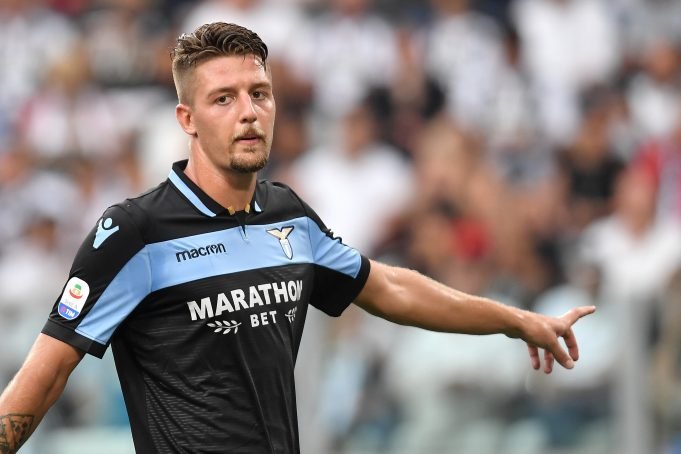 According to the latest reports, Chelsea are after Lazio midfielder, Sergej Milinkovic-Savic.

For over two seasons now, the 25-year-old has been a popular man amongst Premier League clubs.

Manchester United wanted him last year as a potential replacement for Paul Pogba. The Red Devils ended up backing off after hearing about his €120m price tag. Chelsea are expected to have a hard time wrapping their hand around the fee as well. Frank Lampard thinks the Serbian would be an ideal fit next to N’Golo Kante and Jorginho in midfield.

Savic is phyisically and technically strong, capable of playing multiple roles in midfield. He could sit in deep as your playmaker or even feature in a box-to-box role like he currently is in at Lazio. Simeone Inzaghi has succeeded to put a title challenge this season with Savic playing a key part.

The 25-year-old has played a direct part in 12 goals this season in 31 appearances for Lazio. He commands a dominant presence in midfield across both ends of the pitch. Chelsea have already invested in their defence and wing positions but now, they might need to address the strike and midfield. A backup for Tammy Abraham is necessary and is so is more creative presence in midfield.