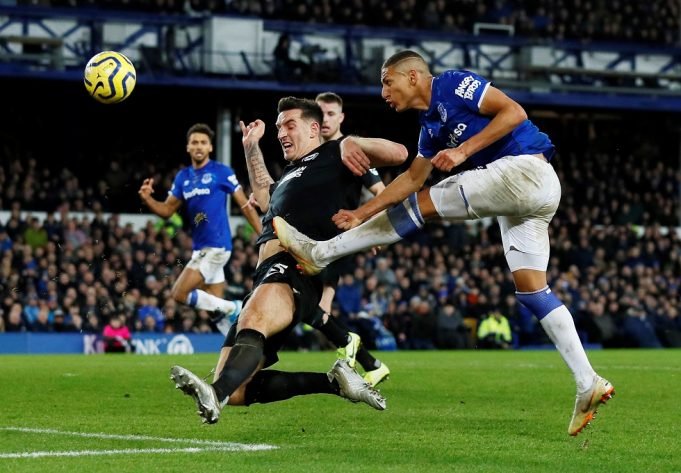 Chelsea are ready to move in for Brighton And Hove Albion ace, Lewis Dunk.

Reports claim that the Blues are preparing a £40m bid for one of Premier League’s most reputable defenders.

Dunk has previously been linked with Chelsea and Arsenal but neither thought the need to spend £50m on him. Tottenham Hotspur are also expressing interest after what has been a poor outing for them. Jose Mourinho recognizes the need to beef up his defence but faces strong competition from his former club.

Chelsea shipped in 54 Premier League goals last campaign, making it the worst tally among the top ten clubs. Clearly Frank Lampard needs to address some of the gaping holes in this current side, starting with the centre-back spot. Dunk will add experience and a certain level of performance that is lacking in this Chelsea side.

Dunk appeared in nearly all games for Brighton since they gained promotion in 2017. He has been their constant at the back, putting in resolute displays one after the other. The Englishman also happens to be a Chelsea fan, as per Onefootball. That is a major plus in Chelsea’s favour. Now, we just have to wait and see if their transfer aspirations are serious for the 28-year-old.