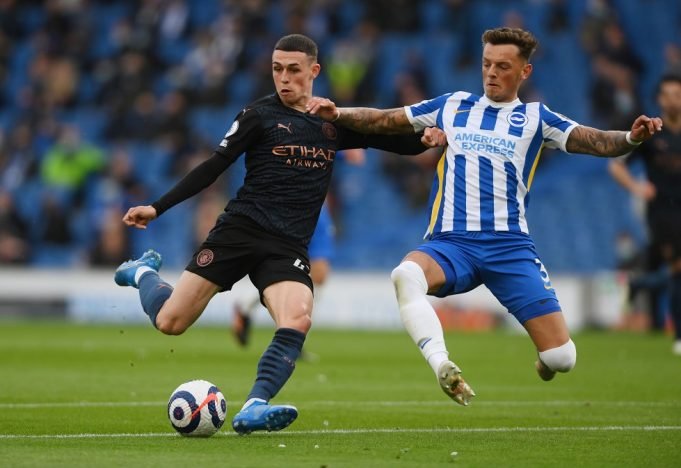 Chelsea have blown the transfer race for Ben White wide open with their reported interest.

Fresh reports suggest that Thomas Tuchel is looking at the impressive Brighton defender as part of his summer recruitment plans.

Arsenal previously saw two of their offers of £40m and £45+£5m in add-ons turned down. Brighton are reportedly holding out for £50m is clear payments to part ways with the England international. White is currently on duty for The Three Lions at the European Championships.

“I now understand that Chelsea have notified the player of their interest in signing him.

“I think that’s significant competition for Arsenal because Chelsea obviously can offer Champions League football, can offer a club based in London in the same way that Arsenal can, but one that should be immediately competitive for the Premier League title, and one that hasn’t had much hesitation about spending aggressively of Ben White’s profile and age range.”

“I think on previous podcasts we suggested that once serious offers started to come in for White, it is likely that other clubs would get involved in a competitive bidding process,” Castles added.

“And I think a competitive bidding process is obviously going to be of benefit to Brighton.”