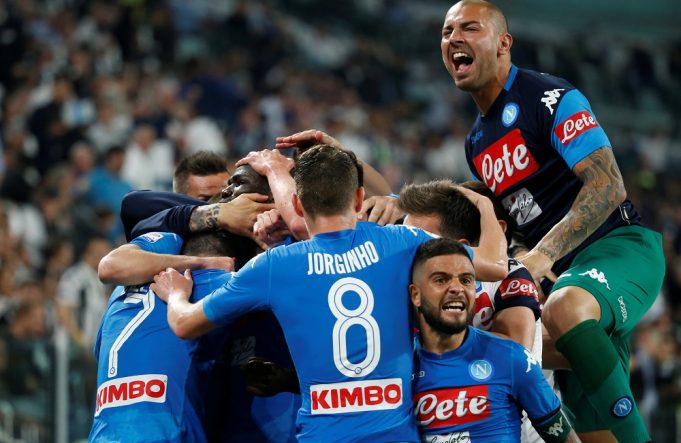 The Blue’s are ready to pay Koulibaly’s asking price

Chelsea are expected to bolster their side this summer after an underwhelming Premier League and Champions League campaign this season. They have finished 5th in the league and will the Champions League nest season.

Despite winning the FA Cup against Manchester United earlier in this month, Antonio Conte is likely to leave the club this summer.

The Italian has been linked with a summer exit for quite some now after a decline in club’s performances. The coach’s future has been under scrutiny since before the season began, as he negotiated a pay-rise without extending his contract and complaints over the club’s transfer policy.

Former Napoli boss Maurizio Sarri is the leading contender to replace former Juventus manager next season.The Blue’s are believed to be very close in completing the deal and expected to offer him a 2 year contract.

Though the 59 year old is still in contract with the Serie A giants wants the FA cup winners to pay his £7 release clause.

Premier League giants are planning for life after Conte and have already held meetings with Sarri. He has outlined the players he wants this summer and the club are ready to back him.

Chief among them is his old Napoli centre-back Kalidou Koulibaly, and Radio Kiss Kiss Naples, as quoted by Metro, report that Chelsea are primed to make an offer of €85 million for him. It will make him the most expensive signings in the club’s history.

Koulibaly has been a long time target for the English club and was close to signing him last summer. The defender is also expected to leave Italy following his manager.

The 26 is considered among one of the best defenders in the world. Since Sarri took over the charge of Partenopei, the Senegalese performances have improved almost beyond recognition, especially from a technical point of view.