What will be the Chelsea predicted line up for their clash against Norwich City?

Chelsea predicted line up vs Norwich City will be tricky to tell. Lampard believes in his youngsters but he also needs to rotate his squad around. There are a few players injured especially in midfield while the defence has been caught lacking on several occasions.

In goal, we can expect Kepa to continue with William Caballero kept as backup. In the back four, Cesar Azpilicueta should return to his usual spot on the right while Reece James covers the left. Antonio Rudiger and Andreas Christensen are likely to partner up at centre-back.

Ross Barkley has impressed since the season restart and has been making headway amongst the Blues faithful. He could partner up with Mason Mount or Ruben Loftus-Cheek in midfield ahead of a Kovacic. Billy Gilmour picked up an injury in training which will see him miss the remainder of the season. N’Golo Kante is out with injury.

Olivier Giroud is predicted to start upfront over a young Tammy Abraham. Pulisic and Willian will play on the wings with their bolstering pace. 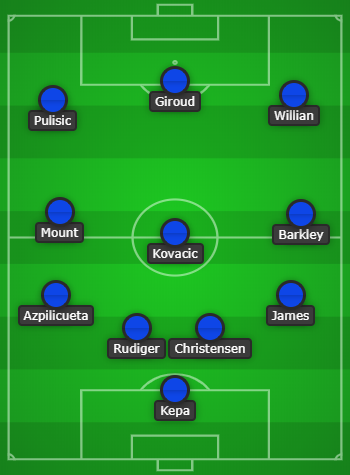 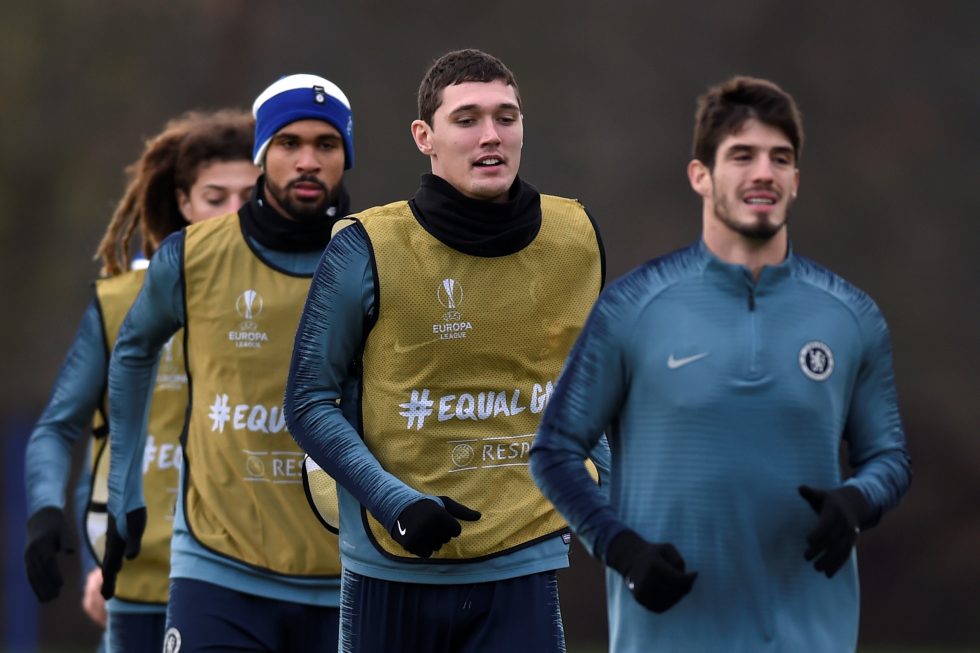 The race for the top four in the Premier League is threatening to go to the wire, with Chelsea, Leicester City and Manchester United battling for the two spots behind Liverpool and Manchester City.

Chelsea currently hold third, but Saturday’s loss to the Blades mean that Leicester and Man United will both have the chance to go above them when they play their respective matches on Sunday and Monday.

As a result, Frank Lampard’s side could be down in fifth by the time that they take to the field for this match and another poor result against Norwich might leave them vulnerable to the teams behind them.

Norwich, meanwhile, will already be thinking about next season, having had their relegation back to the Championship confirmed on Saturday afternoon.

Here we will give you answer on the most frequently asked question about Chelsea – Norwich City.

Chelsea will be looking to bounce back from Saturday’s loss at Sheffield United when they welcome already-relegated Norwich City to Stamford Bridge on Saturday night.

The Blues lost 3-0 to Chris Wilder’s side at Bramall Lane, while Norwich’s relegation was confirmed on Saturday when they suffered a 4-0 defeat at home to West Ham United.

Head to Head – Chelsea Predicted Line Up Vs Norwich City

Tonight’s match is the 56th meeting between Chelsea and Norwich City. The Blues have won 23 games while Norwich have managed 14 for themselves and the other 18 ended as draws.

See all Chelsea vs Norwich City Head To Head results.