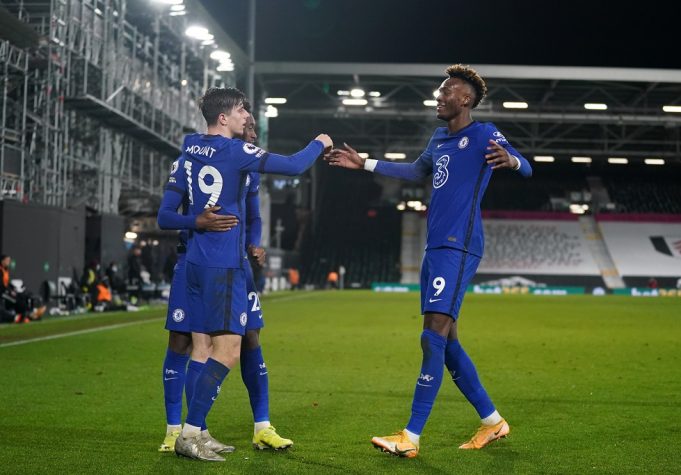 Chelsea Predicted line up vs Fulham!

What will be the Chelsea predicted line up vs Fulham?

Chelsea Predicted Line Up vs Fulham

Chelsea players vs Fulham will be tricky to tell. Thomas Tuchel will have to rest his key players so they are fresh enough to face Real Madrid once again.

Chelsea Predicted line up vs Fulham

In goal, we can expect Mendy to continue. In the back four, Azpilicueta should be rested. Kurt Zouma, Andreas Christensen and Antonio Rudiger is tipped to form the back three with Marcos Alonso and Reece James covering the flanks.

Billy Gilmour and Jorginho could form the engine room with Mason Mount and N’Golo Kante given a breather.

In the wings, we can expect Hakim Ziyech to start along with either Timo Werner or Callum Hudson-Odoi.

Tammy Abraham might also make a rare appearance in the starting line up. 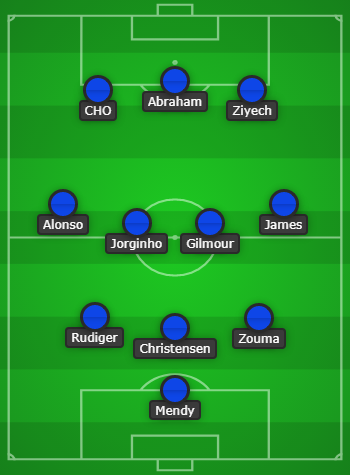 The Blues have lost just twice under Thomas Tuchel, have become more resolute in defence and harder for oppositions to beat. They beat West Ham United last weekend and are coming off a superb 1-1 draw against Real Madrid.

Fulham have won just once in their last 6 outings, making it difficult to survive the drop down to the Championship. Scott Parker’s men have still not given up hope, fighting tooth and nail for every ball which is why they held Arsenal to a 1-1 draw the last time out.

Tonight’s match is the 87th meeting between Fulham and Chelsea. The Blues have won 49 games while Fulham are following closely behind with 26. The other 11 games ended as draws.