What will be the Chelsea predicted line up for their clash against Burnley?

Chelsea Predicted Line Up vs Burnley

Chelsea are a team who are in transition this once again season. They have now signed a lot of players in the summer.

Chelsea keep winning one week and losing the next. However, it is only natural for the Blues. They are a young side and are learning every week. They, however, do keep entertaining the fans.

Tuchel is likely to resort back to his three-center-back policy. In goal, we can expect Kepa to start this game. In the back five, Reece James should be at right wing-back with Alonso as a left wing-back. The centre-backs should be Thiago Silva, Trevor Chalobah and Antonio Rudiger.

A two-man midfield with Saul and Jorginho should be at the base. They should have Mason Mount and Hakim Ziyech ahead of them. 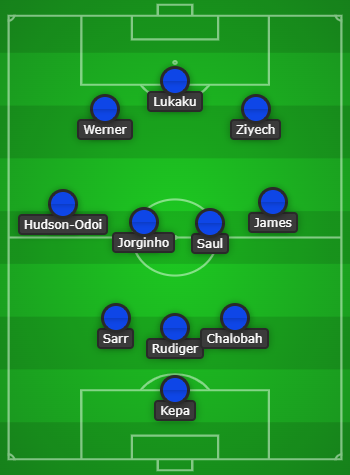 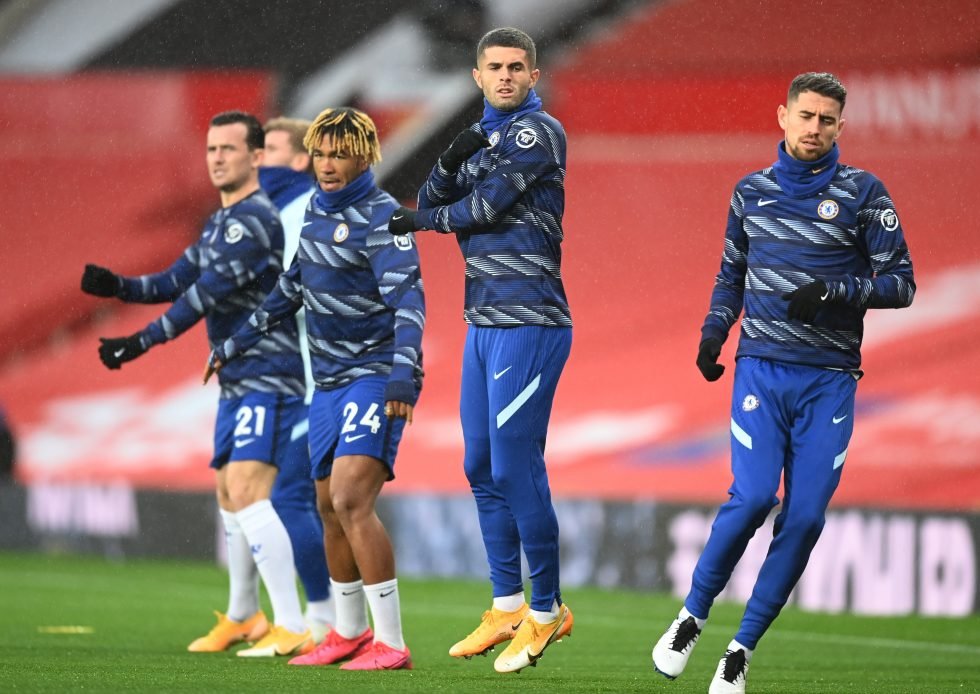 The Blues have been hit hard since November as they dropped regularly. They moved to third in just two months and now, they are out of the title race. They reached into the final of the Carabao Cup but suffered a defeat in the penalty shootout.

The Blues have suffered against the lower-ranked teams. They dropped points against the hosts last time at Stamford Bridge. We are rarely seeing Chelsea keeping a clean sheet which was pretty common when Tuchel took charge.

Chelsea are always winning one week and next week they lose. They need to get more consistent. However, Tuchel is likely to get more time.

Here we will give you an answer to the most frequently asked question about Chelsea – Burnley.

The Blues’ form has dipped since the early games but are still clear favourites to win this tie. They are coming off a FA Cup victory following Carabo Cup heartbreak.

Sean Dyche’s men are 18th in the Premier League table and have registered only three wins in the 2021/22 season. These two wins came in the last five games.

Head to Head – Chelsea predicted line up vs Burnley

Chelsea have won 39 and lost 38 games against Burnley in 102 meetings. This is their 103rd meeting.

See all Chelsea vs Burnley Head To Head results.