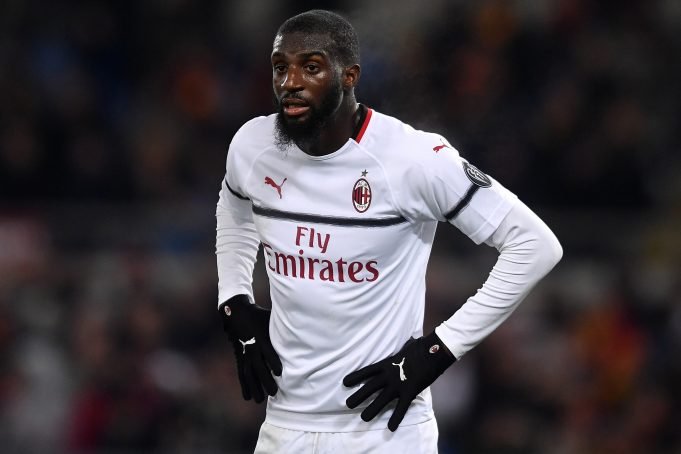 Chelsea are reportedly ready to let go of their on-loan midfielder Tiemoue Bakayoko on a permanent basis to AC Milan. The French ace has been plying his trade for the Rossoneri this season and might be on his way to be at San Siro permanently.

The former AS Monaco midfielder arrived at Stamford Bridge in the last season after having a great Ligue 1 season where he helped his side to become the champions after 17 long years. However, his time at the west London club has been disappointing, to say the least. He was sent to AC Milan on loan at the start of this season and seems to have found his touch again.

As per Football Italia, the player is looking to stay at the San Siro and Chelsea are also ready to let him leave on a permanent basis. However, they are looking to get the AC Milan ace Franck Kessie in a swap deal and are pondering upon the option to get the player to Stamford Bridge.

Currently, the Blues are in absolute dire straits and their 6-0 defeat at the hands of reigning champions Manchester City is evident of the fact. A player like Kessie could help to beef up the midfield which has looked ordinary in recent times with players like Jorginho and Ross Barkley not being able to perform consistently.

SEE ALSO: “He has turned Chelsea into Arsenal”, says expert