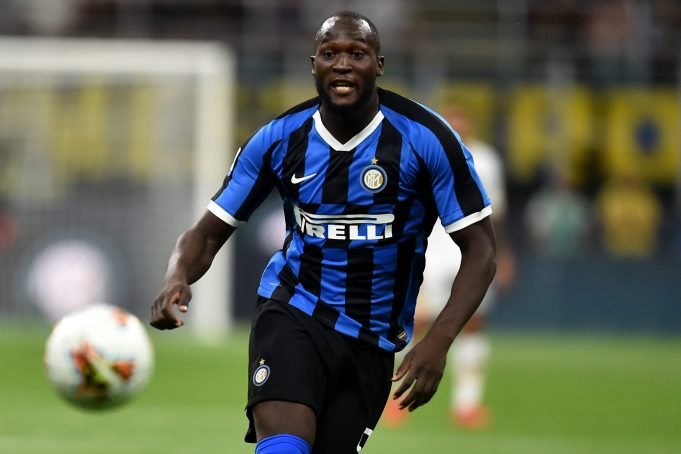 The Telegraph understands that Lukaku’s potential return to Stamford Bridge could be on the cards this very summer.

Since spending heavy on attacking reinforcements last season, Chelsea have barely seen any of the returns they expected. Both Timo Werner and Kai Havertz are still adjusting to life in England with very poor scoring numbers between them.

Meanwhile, Lukaku has been on a tear ever since he made it out of the country. He has scored 59 goals in 83 appearances for Inter Milan while also setting up 13 assists. This season alone he has knocked in 24 goals and 7 assists in 34 games.

There is no doubt that Lukaku has taken his game to a different level, one Chelsea originally thought he would do. Right now, their first choice of a striker is Erling Haaland but we all know how difficult it will be to sign him. Borussia Dortmund is demanding upwards of €150m to let their prized forward go this summer.

Inter, on the other hand, are in a financial bind. They will need to offload star players if they are to survive the losses they took on this past year. Plenty of their high-profile names including Lukaku could leave on bargain deals.