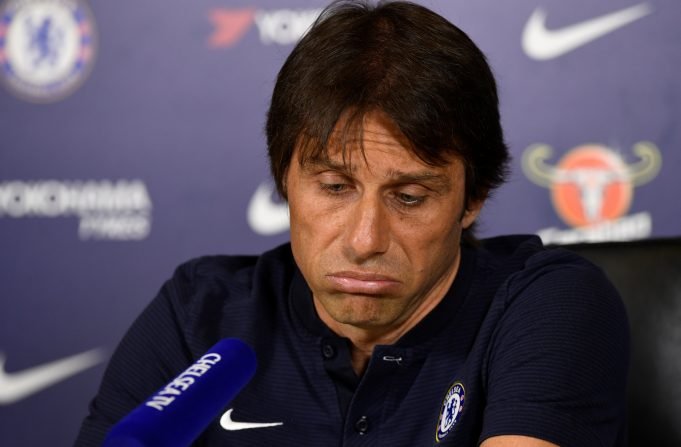 The Blues eased to Premier League glory in 2016/17 but are now struggling to secure a top-four finish following a difficult campaign on and off the pitch.

Mourinho too tasted a huge dip in form during his second spell at Stamford Bridge, with several senior stars accused of giving up in order to get José Mourinho sacked.

Frank Leboeuf has claimed that Chelsea’s players are trying to get Antonio Conte sacked – just as they did until the Portuguese got sacked.

Lebouef said: “It’s a lack of respect for the fans and the club,

“The manager is also guilty because he’s already packed his bags, but also the players have been so poor.

“We saw it with Mourinho, it seemed like some of the players were almost losing on purpose so the manager can get sacked as quickly as possible.”