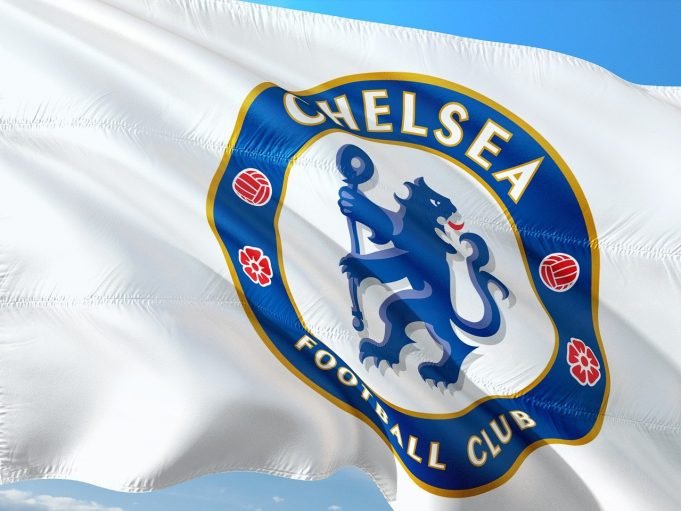 The international break happened this week and some Chelsea players were defending their countries. Among them, Jorginho, playing for Italy, and Olivier Giroud, playing for France, were certainly among the best. That goes also to Edouard Mendy with Senegal.

Let’s see how some of the Blues did in this international break.

Counting with both Jorginho and Emerson from the Blues, the Italians won the game by 2-0 against Poland, for the Nations League. And what an amazing night for Chelsea’s number 5 and vice-captain, he opened the scoring after converting a penalty at the 27th minute. That was Jorginho’s first goal in the Nations League.

The final numbers were given by Berardi, confirming the 2-0 victory and putting Italy on the top of the Group 1 table, with 9 points.

Andreas Christensen played the full 90 minutes in the duel between Denmark and Iceland. Chelsea’s number 4, unfortunately, wasn’t able to secure a clean sheet, as the Danish team won the match by 2-1.

Both goals were scored by Eriksen and both of them came with a penalty. On the other hand, Kjartansson scored for the Icelanders. With the victory, Denmark are the second place of Group 2 with 10 points.

For the Blues playing for England, the night was not good. They faced Belgium and lost by 2-0, with goals from Tielemans and Mertens still in the first half.

England NT counted with two players from the Blues in their starting line-up, Mason Mount and Ben Chilwell, and one in the bench, Tammy Abraham. The night didn’t end well for Chelsea’s number 21, as he left the pitch injured and might be a problem for Frank Lampard in the duel against Newcastle.

On Belgium’s side, some former Blues celebrated the victory and the first place of Group 2, as goalkeeper Thibaut Courtois and striker Romelu Lukaku were among the starting XI.

Ethan Ampadu, who is currently on loan to Sheffield United, participated in the whole match between Wales and Ireland, where the Welsh left with a 1-0 victory. The goal of the match was scored by Brooks with an assist by Bale.

With that, Ampadu’s national team leads Group 4 in League B with 13. They are just one point ahead of second-place Finland, who will be their next opponents for the last matchday of the Group stage of the Nations League.

For matchday 6 of the Nations League, we certainly have Oliver Giroud as a highlight. Chelsea’s number 18 scored 2 goals in the 4-2 victory of France over Sweden and guaranteed his country the first place of Group 3, with 16 points.

The other goals from France were scored by Pavard and Coman, while Claesson and Qualoin scored for Sweden.

There are four remaining national teams for us to go through. This article was created, following thorough labour research from our author, Kate Richardson. You can check her profile here.

Also for Group 3 of the Nations League, another Blue was able to score twice but didn’t have such a good night. Mateo Kovacic scored the two goals from Croatia in the 3-2 defeat against Portugal.

With that, the Croatian team kept with the same 3 points, occupying the third place of Group 3.

What a terrible night for Chelsea’s new number 11. With his country, Timo Werner didn’t play well and still saw Germany lose by 6-0 to Spain.

The young striker didn’t play the whole match, being only 77 minutes on the pitch, but he was not able to help his country, who ended up suffering a terrible defeat. Even with that, Germany kept in second place, with 9 points. However, they could lose the position depending on how the match between Ukraine and Switzerland goes.

Leaving Europe and going to Africa, another Blue was able to have a nice international break. With Senegal National Team, Edouard Mendy accumulated another clean sheet after his country’s victory over Guinea-Bissau by 1-0.

The only goal from the match was scored by Mane at the 72nd minute. The victory caused Mendy’s national team to be the first one guaranteed in the final stage of the African Cup of Nations, with 12 points in 4 matches, meaning the country won all their matches so far.

Another good night in Africa for the Blues. Hakim Ziyech played really well with his country and scored the first goal in the 2-0 victory over the Central African Republic.

With that, Morocco occupies the first place in their Group in the qualifying phase of the African Cup of Nations, with 10 points, and is very close from qualifying to the competition. 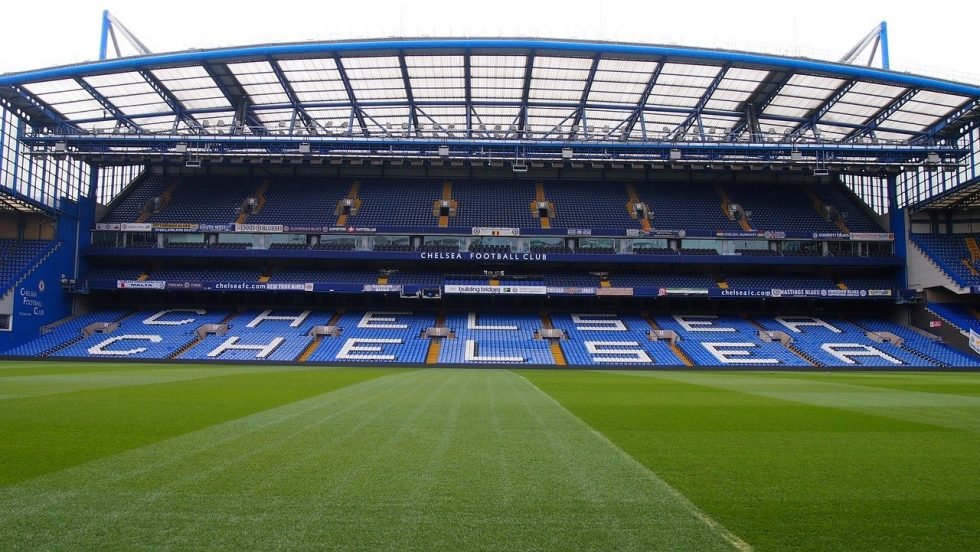 Whether you like the international break or not, it is a fact that it’s losing space amongst fans. It’s a general consent that European football fans would 100% prefer to see players playing for their respective clubs rather than for National teams.

The most frustrating point is when clubs concede players to national teams and or they don’t play at all – thus, only lose time on international duty – or they come back injured – which is the worst option, and it seems it’s getting more common nowadays.

However, if you like international football, and would like to read some cool match predictions, check out www.mightytips.com as they’re one of the best websites of this kind out there.