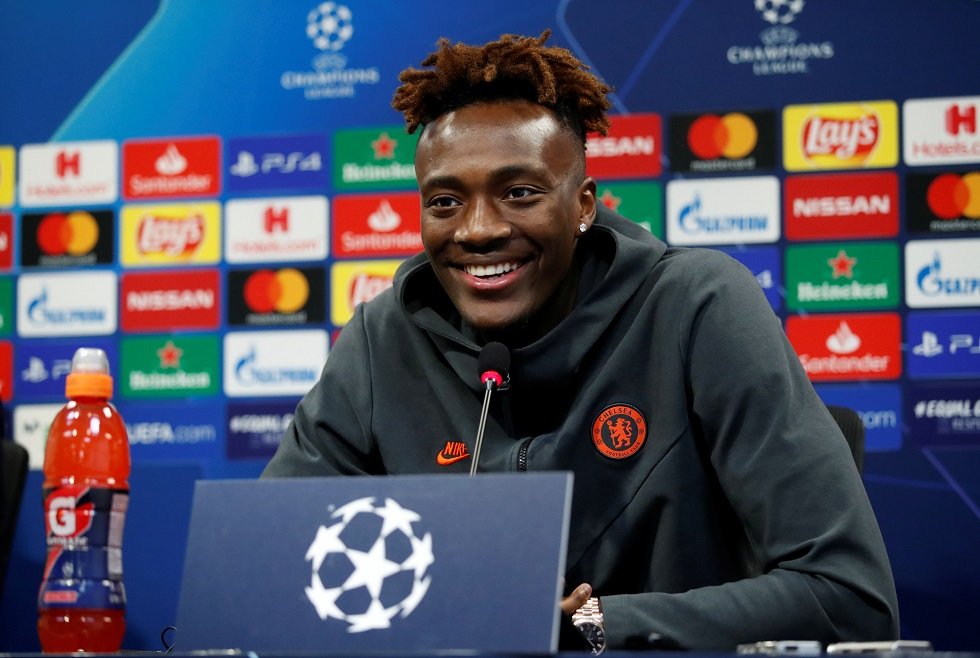 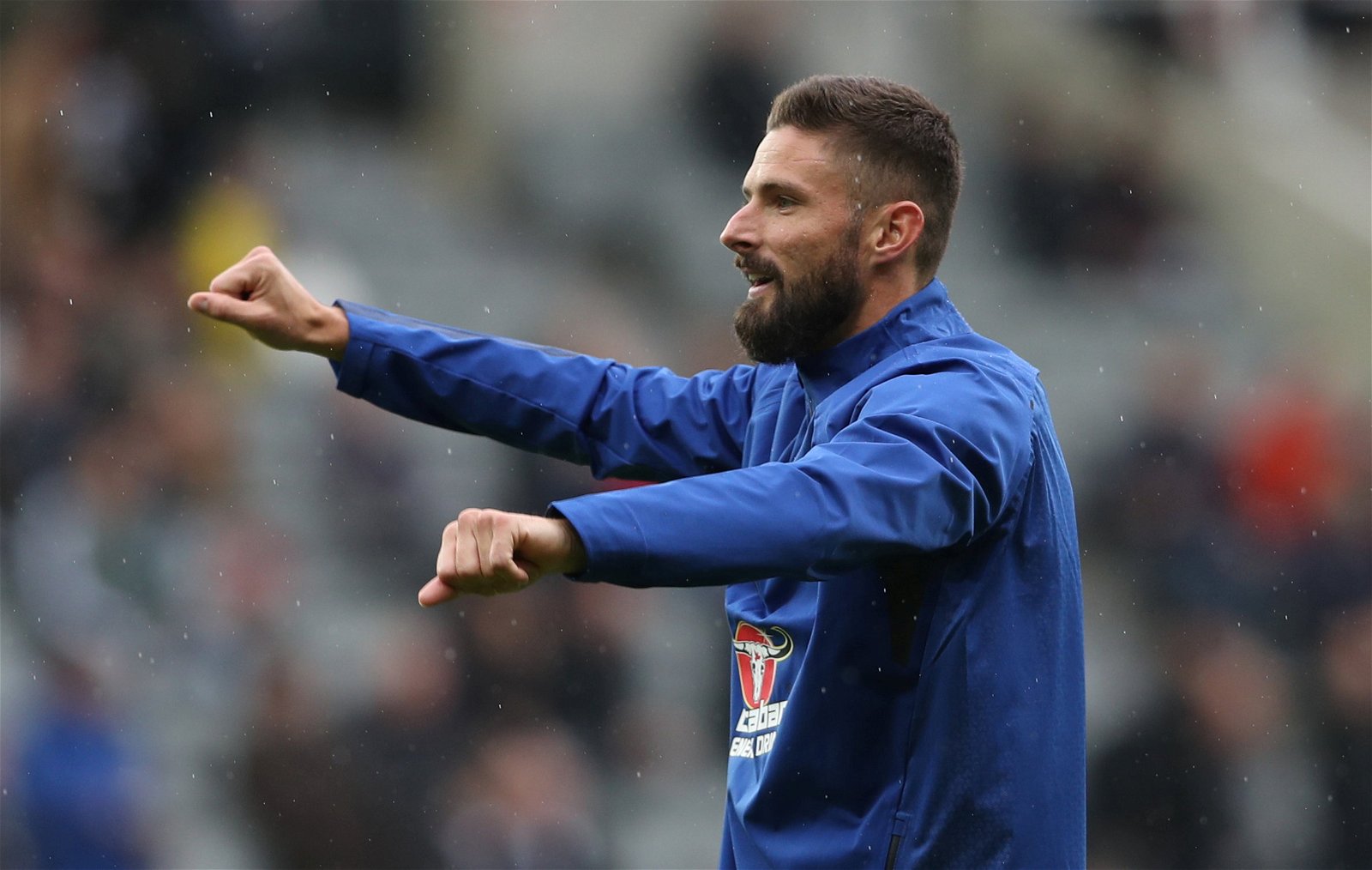 A good example of a Chelsea player who can pull off his haircut which stands out is Olivier Giroud. He is one of those people that actually look good in any hairstyle! Giroud is also featured in our Chelsea players’ best beards list.

He took a religious decision to cut off his hair post his World Cup triumph and still looks as dashing as ever.

Mitchy Batshuayi is well-known for his dreadlocked hairstyle: 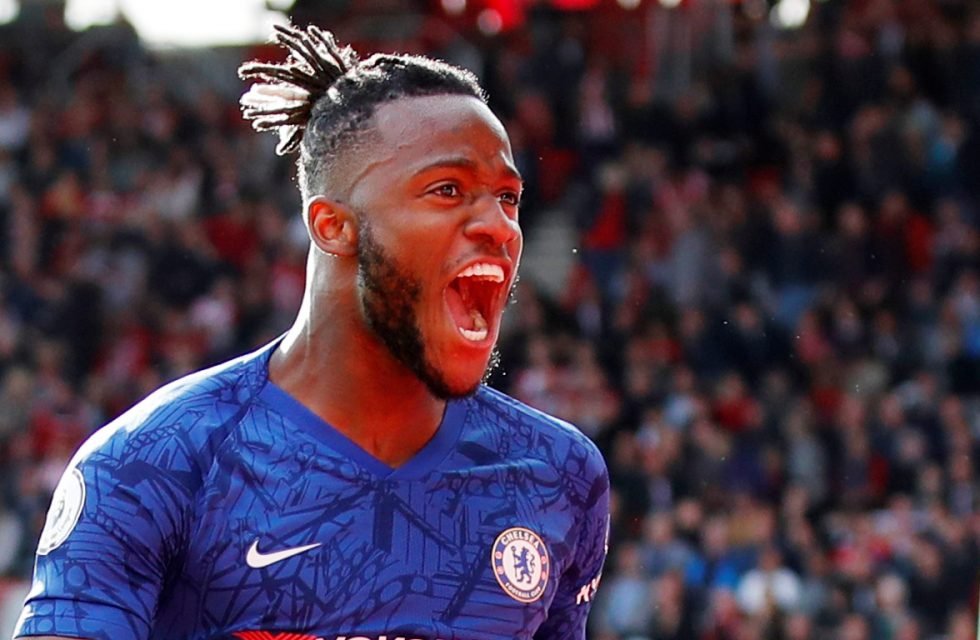 Reece James is a Chelsea player with dreadlocks: 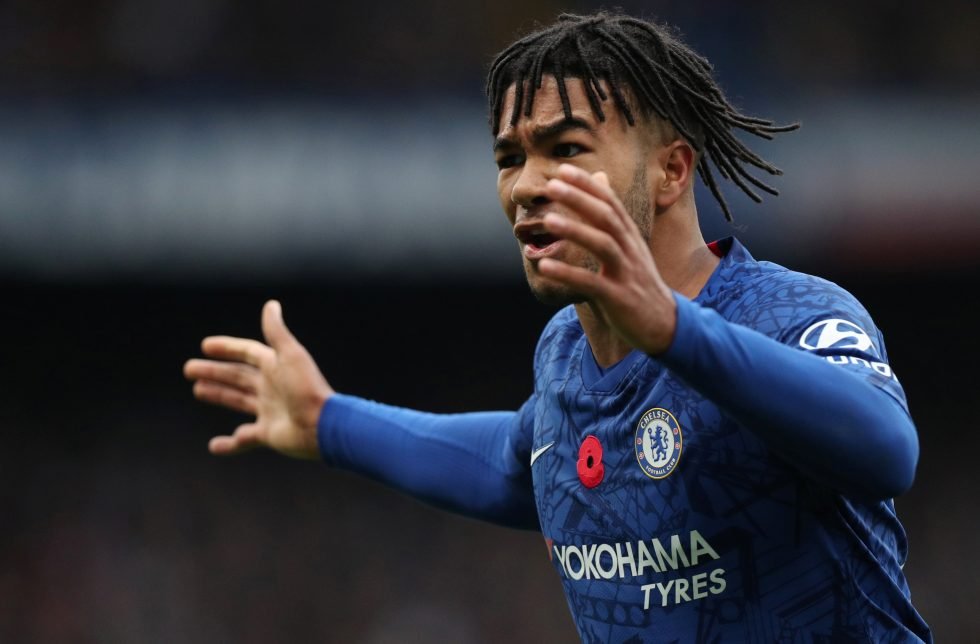 Tammy Abraham is another Chelsea player with dreadlocks: 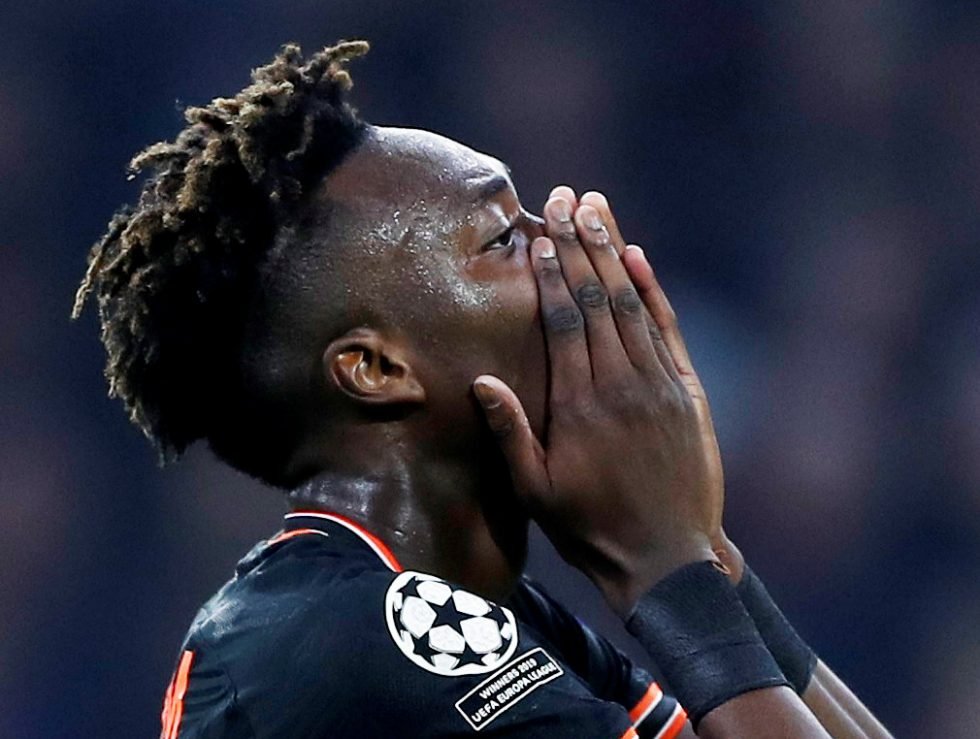 Callum Hudon-Odoi is the fourth Chelsea player with dreadlocks: 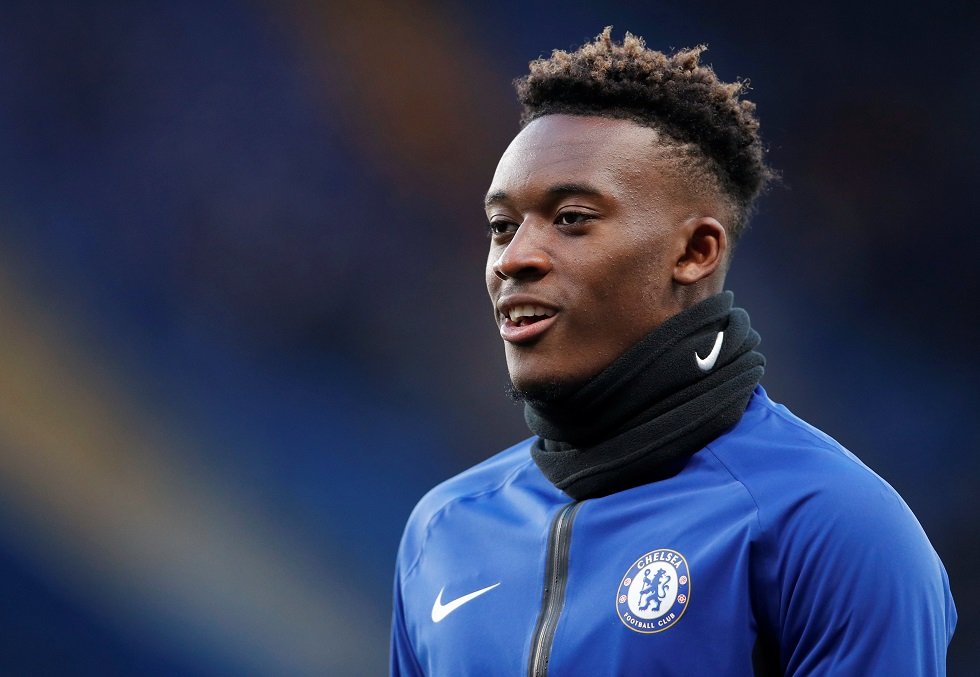 Steve Sidwell was a Chelsea player with ginger hair: 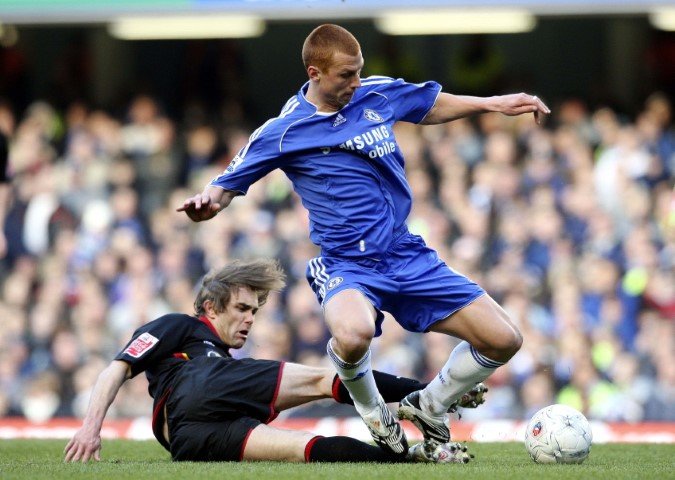 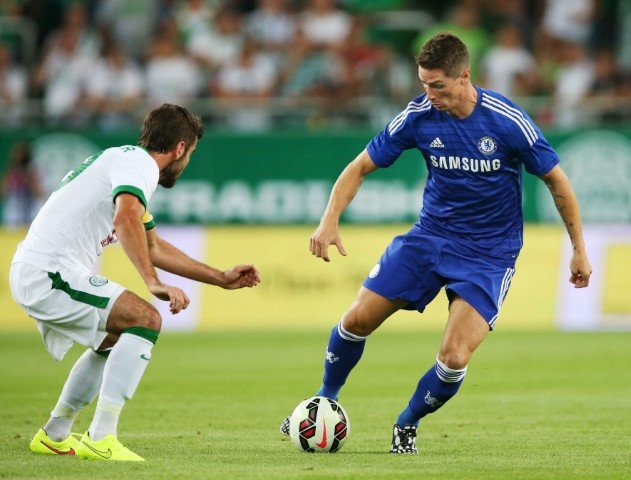 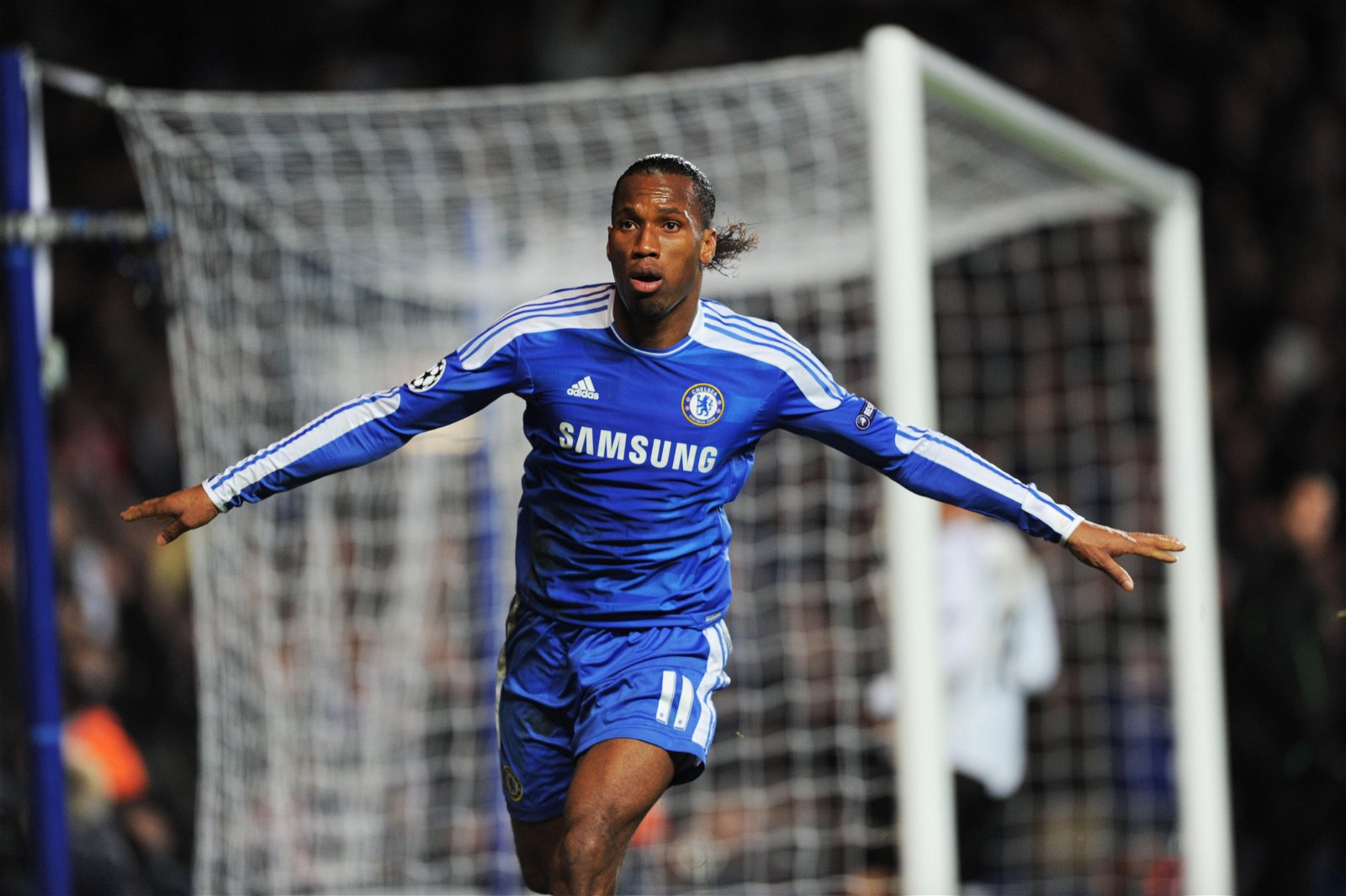 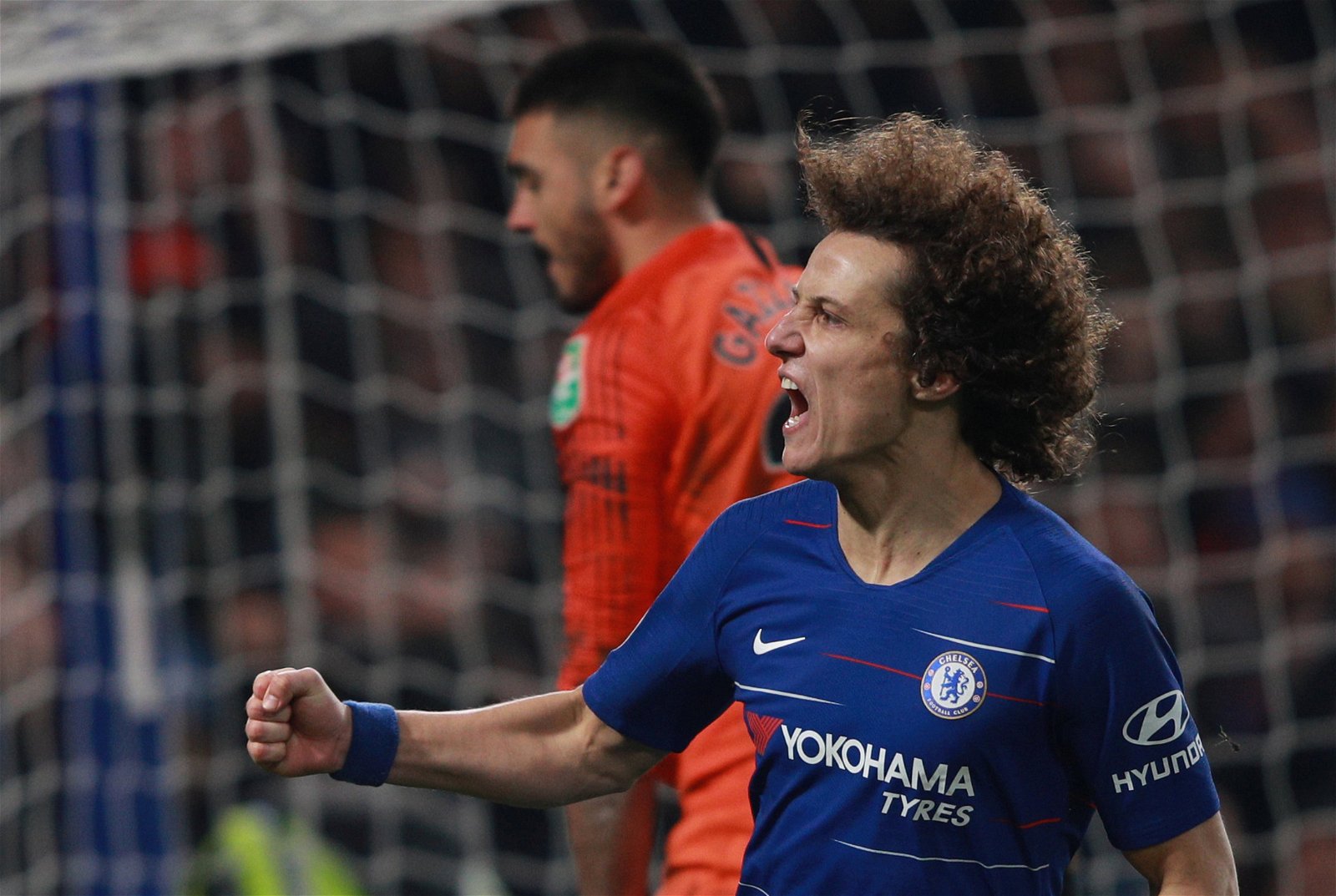 The Chelsea players with big hair 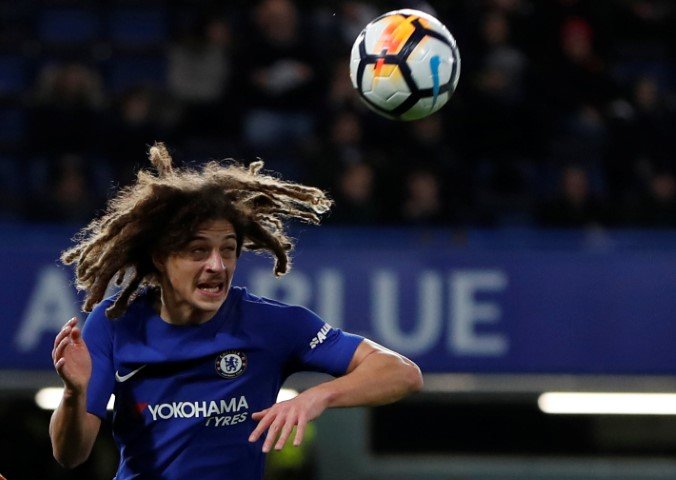 Ethan Ampadu was a Chelsea player with big hair. Signed from Exeter in 2017, Ampadu has impressed many at the age of 18-years-old. He has appeared in some FA Cup games and even started some games. His and David Luiz’s hair is quite similar so it was hard to tell them apart in defense! Now Ampadu is out on loan at Sheffield while Luiz plays for Arsenal! 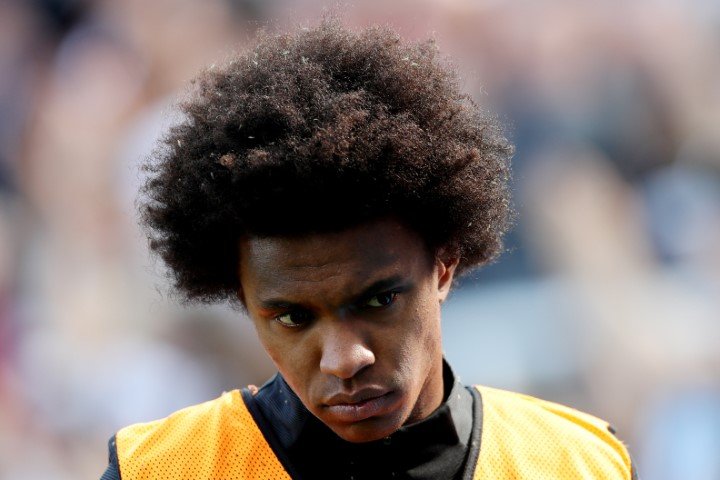 Willian is one of the Chelsea players with a lot of hair. The Brazilian’s afro is instantly recognizable on the pitch and off it. 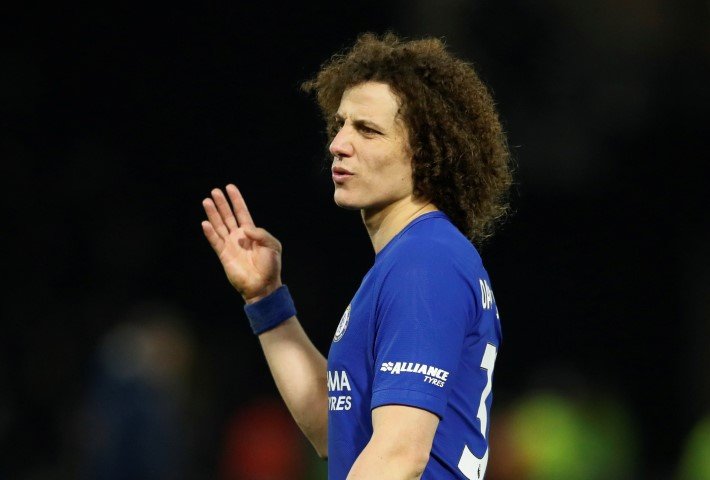 David Luiz was one of the Chelsea players with a lot of hair. Luiz is famous for his hairstyle. He is instantly recognized on the pitch because of his hair.

Fernando Torres has changed his hairstyle during the time. He started off with long hair, but got later a haircut and now he has short hair. 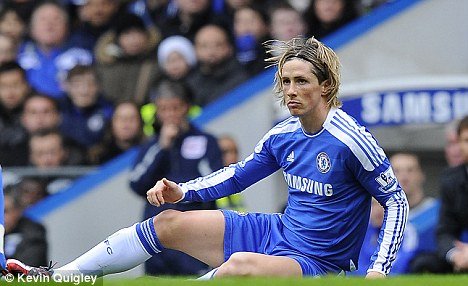 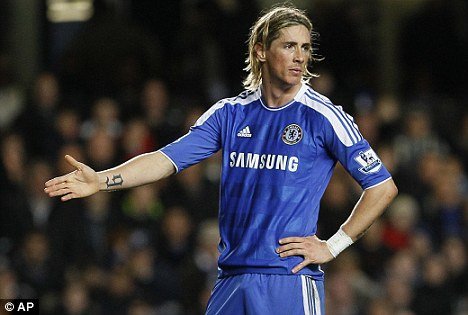 Fernando Torres had a tough time at Chelsea but he did score some important goals in the Champions League. Torres always had different hair. Sometimes long, sometimes short and sometimes brown instead of blonde.

So here we will look at the Chelsea players with the best hair in 2022.

Trevoh Chalobah had so many different hairstyles over the years the half-blond, half-black as well as black with blond tips,” Trevoh Chalobah told Chelsea’s official website when asked about his different styles.

“I had orange hair for Lorient when I was on loan there. “I like being different, being myself and unique. “If we win a trophy, maybe I’ll go all blue for my next change! “I change things up a lot but it’s not for everyone.”

James, who was brought into the fold at Stamford Bridge by Frank Lampard, has impressed under Thomas Tuchel.

More recently, the youngster has been fielded as a right centre-back, with Cesar Azpilicueta moving out to wing-back. James has been one of Chelsea’s most consistently good players over the last couple of seasons

His hairstyles are often unique and fresh to say the least. 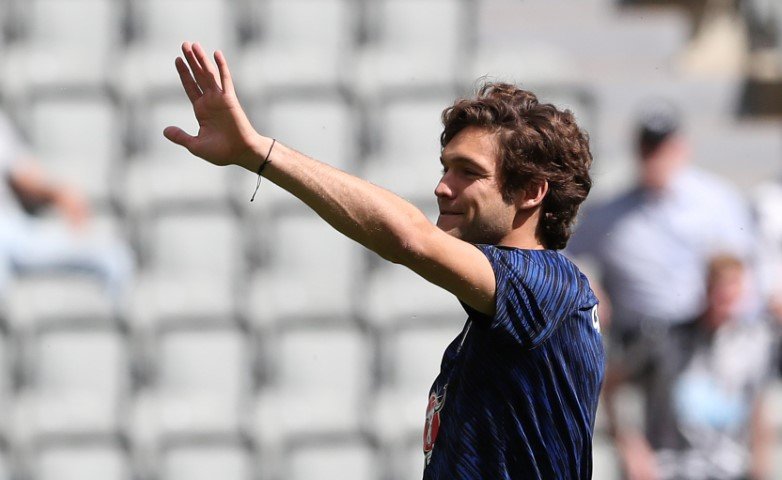 Okay so Marcos Alonso doesn’t have very long hair but it’s still one of the longest out of the Chelsea players. Alonso has been in terrible form this season. Watch & Bet Football Here =>