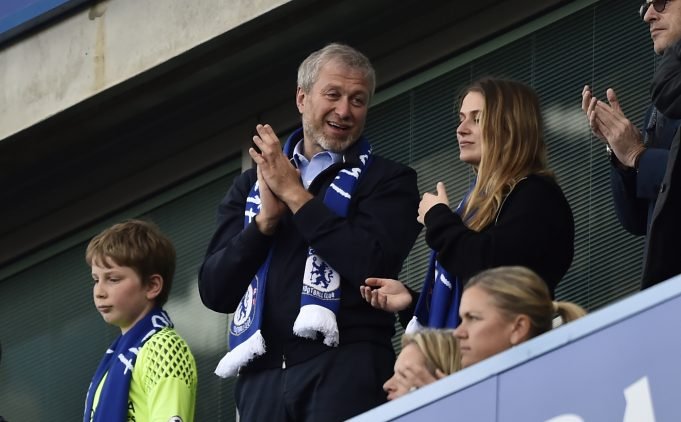 The Blues have endured a tough season under Antonio Conte after slipping out of the top four following a dramatic loss of form.

Chelsea have won just five games this calendar year and Tottenham have a 10 point gap lead for UCL places.

Chelsea boss Conte is expected to be sacked at the end of the season, with several names touted to take over.

Russian billionaire Roman Abramovich will take interest in the club this summer having had left affairs in recent seasons to his trusted aides.

And a summer overhaul of the squad is expected, with a number of departures and arrivals on the cards.

Portuguese reports say that Stal midfielder Kuzyk is being scouted by the Stamford Bridge club.

At just 22, he is touted as one for the future, but with Porto and Benfica linked with the Ukrainian, Chelsea may be forced into a decision.

Chelsea may have to lower their transfer sights this summer as they look likely to be without the allure of Champions League football.