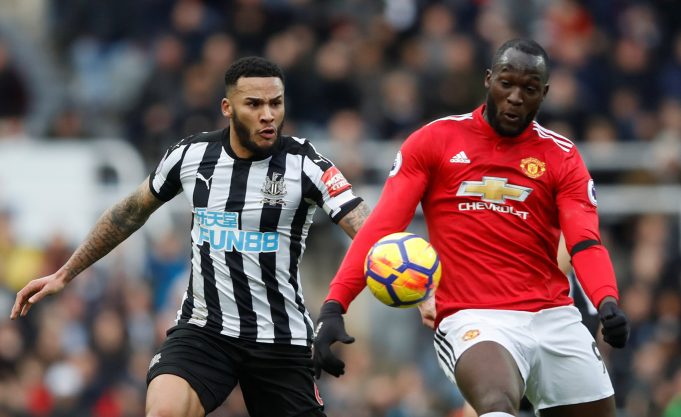 Chelsea are having a disappointing season with their defense struggling this campaign. With David Luiz fallen out of favor and Gary Cahill suffering from injuries, Antonio Rudiger and Andreas Christensen have become Chelsea’s first choice defense.

Though they have done a pretty decent job but they lack the requisite leadership skills and experience. The Blues want someone like their former captain John Terry and are looking for a new centre back in the summer transfer window.

According to Daily Mirror, Chelsea have identified Newcastle’s Jamaal Lascelles as their next John Terry. They are already planning a £30 million bid for the 24 year old this summer after being impressed by the defender’s defending and leadership skills.

Lascelles has become one of the main players for Rafa Benitez this season. Newcastle United have struggled this season and fighting against relegation, but the defender has been praised for his performances.

He has grown in stature since joining the club and was given the captain’s armband in august 2016. The defender since then has impressed with his leadership qualities both on and off the pitch which has led him to be compared with Terry.

Though he stated that he is happy at his club but if Chelsea bids for him, he would be tempted to join them as it would be an upgrade in terms of both stature and wages.

Read Also: Top 5 Chelsea Goalkeepers with most clean sheets of all time