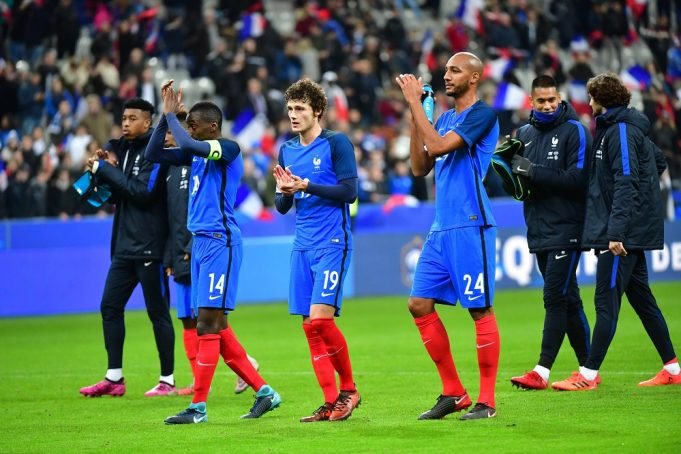 The Blue’s are expected to overhaul their squad this summer

Chelsea are expected to overhaul their side this summer after a poor Premier League campaign this season. They have finished fifth in the Premier League and will miss out the Champions League next season.

They will like to add reinforcements in key areas especially the midfield. Last summer signings Danny Drinkwater and Tiemoue Bakayoko have struggled to make an impact for the club this term. They are already linked with summer exits and the club is already targeting Nice midfielder Jean Michael Seri.

The Blue’s are planning a shock move for Sevilla midfielder Steven Nzonzi, reports Spanish newspaper AS.

Nzonzi joined the La Liga side from Stoke City for a reported fee of £7 million, penning a four year contract in 2015. He wanted to leave the club last summer and his decision was even confirmed by his representative. But he continued with them this term but there was lot of dramas along the way.

The Andalusian club wants to offload the 29 year old this summer as they are unhappy with the player for several reasons. The reports are also claiming that his future is away from Spain and a return to the Premier League could be on the cards.

Antonio Conte’s side have shown strong interest in the France International but are not willing to pay his release clause of €30 million. The club is waiting for a possible negotiation with the midfielder’s club to see how low the asking price could go.

Arsenal are also keeping tabs on Nzonzi ahead of the summer transfer window.