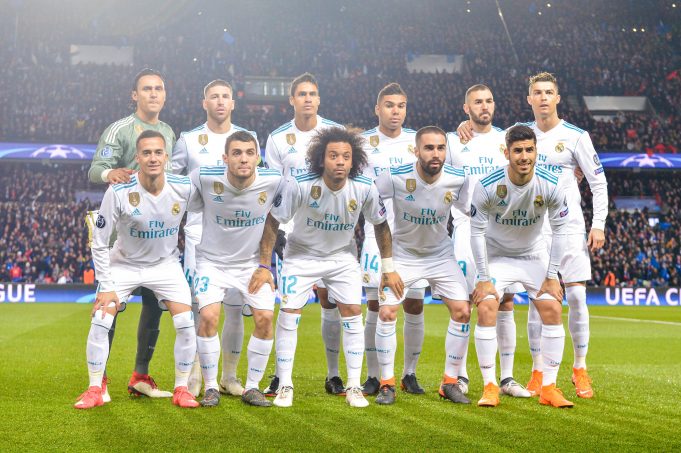 Chelsea wants to reinforce their attack this summer

Chelsea are planning to bolster their squad this summer and signing a forward is their priority.

According to Spanish publication Don Balon, Chelsea are looking to reinforce their attack in the summer and are eyeing a move for another Real Madrid striker, this time the player being Karim Benzema.

Benzema not having his best season despite getting many chances from Club Manager Zinedine Zidane. Real Madrid were struggling earlier this season when Ronaldo was out of form. The forward was unable to cover for the dip in Ronaldo’s form.

Benzema was rightly blamed for his poor displays and club’s President Florentino Perez has decided to bolster his front line this summer. With club already looking at Harry Kane and Robert Lewandowski, the Frenchman has been linked with a move away from Real Madrid.

The 30 year old could have a destination available to him in Chelsea. The Blues invested heavily to bring Alvaro Morata last summer and was instant hit. But the Spaniard’s form faded very quickly and is now fighting to be in the starting 11.

With Morata also linked with a move away, Chelsea could move for Benzema who has a proven track record in Europe. He has the experience to play at the highest level that will benefit the Blues surely.

Benzema would love a change in scenery and also would like to prove that he is still a world class striker.

Read Also: Top 10 Chelsea FC Players with Most Appearances for the club all-time!