Chelsea FC Latest News .com
Home CFC Chelsea Plan On Signing ‘The Next Didier Drogba’ Along With Gabriel From... 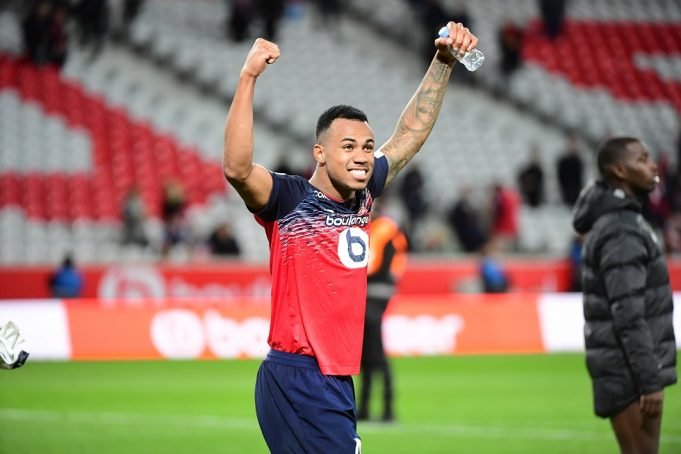 Chelsea are not after just one Lille player this summer but two, according to the latest reports.

The Blues seem to have scouted the next Didier Drogba along with Brazilian defender, Gabriel Magalhaes.

Reports earlier suggested that Chelsea were very close to getting a deal over the line for Gabriel. However, Everton seem to already have a £19m agreement in place. Lille could still be coerced into selling Gabriel to Chelsea but for a higher fee.

The other player Frank Lampard has picked out for his squad is Victor Osinhem, who has been tipped to become the next Drogba in the Ligue 1. He has collected 18 goals across all competitions this season and is also wanted by the likes of Liverpool and Barcelona.

Tammy Abraham has been outstanding on his first full season with Chelsa, scoring 13 league goals. He is Lampard’s chosen number nine but at 22, he needs somebody to take the scoring responsibilities off him. Osinhem, 21 could provide some competition to the centre-forward spot at Stamford Bridge and even chime in with goals from the bench.

Michy Batshuayi can no longer be trusted with the number two role and Olivier Giroud is tipped to leave this summer as his contract ends. Filling Drogba’s boots might be far too intimidating for Osinhem but he does seem like a similar sort of player.