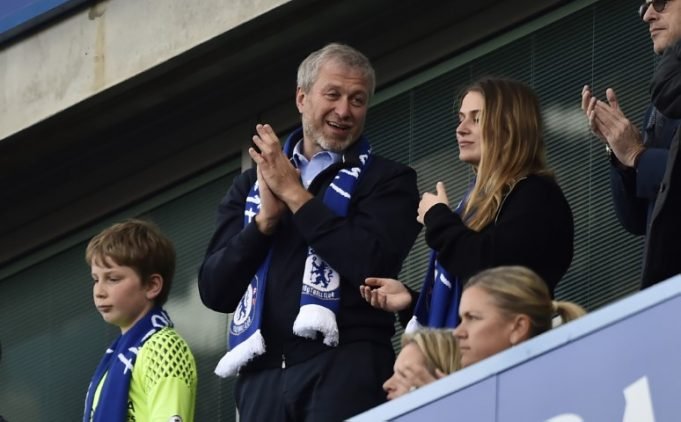 Chelsea owner Roman Abramovich has no intention of selling the club.

The Russian billionaire has had a major influence in Chelsea’s recent successes and has overhauled the club’s structure since taking it over in 2003. But recently according to a number of reports, Sir Jim Ratcliffe is interested in buying the West London giants.

Ratcliffe is the richest man in Britain and has a £21m fortune. The billionaire petrochemical businessman holds larger interest in sports and earlier failed with a bid to take over French club Nice. He currently owns Swiss football team Lausanne and cycling team Ineos.

Abramovich had to face serious problems over his visa due to the ongoing tensions between Russia and Britan and had to acquire an Israeli passport to be able to visit England. For the first time since 2011, the Blues owner didn’t pay for the corporate boxes at the Stamford Bridge.

Despite all the speculations Maurizio Sarri’s side are on the brink of a place in the Europa League final following a 1-1 draw with Frankfurt and could also seal a top four finish in the Premier League.