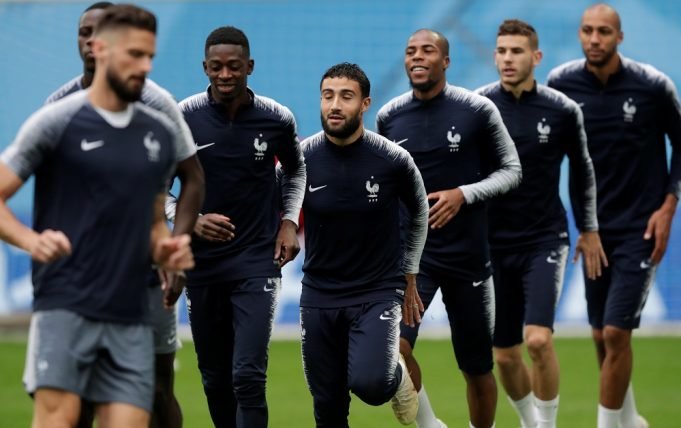 Sarri even wanted to bolster his attacking options during the transfer window and the was linked with a move for Nabil Fekir. They even held talks over a prospective move for the player.

The France International enjoyed a stellar campaign last season, scoring 23 goals and assisting 9 in 40 appearances in all competitions and helping the team to qualify for Champions League next season.

The Midfielder was also selected for the France World Cup squad but though he featured mostly as a substitute. However, Les Blues lifted the trophy after 1998 as they defeated Croatia in the finals.

He nearly completed a move to Anfield earlier in the summer, with an interview already done with the club’s media team, LFC TV.  But a £53 million move for him fell apart at the start of June due to issues surrounding medical details.

Goal understands Chelsea opted against signing Fekir over the summer after keeping hold of a number of players in the same position.

Both Eden Hazard and Willian were heavily linked with an exit throughout the summer. The Belgium International was a target for Real Madrid and Manchester United wanted the Brazilian winger.

However, the London Outfit convinced both of them to stay and thus dropping their interest the French playmaker.

But the manager is keen to bolster his attacking options in the future transfer windows, with the club also continuing to hold an interest in Borussia Dortmund’s Christian Pulisic. He was also available this summer but the English side decided against a move.