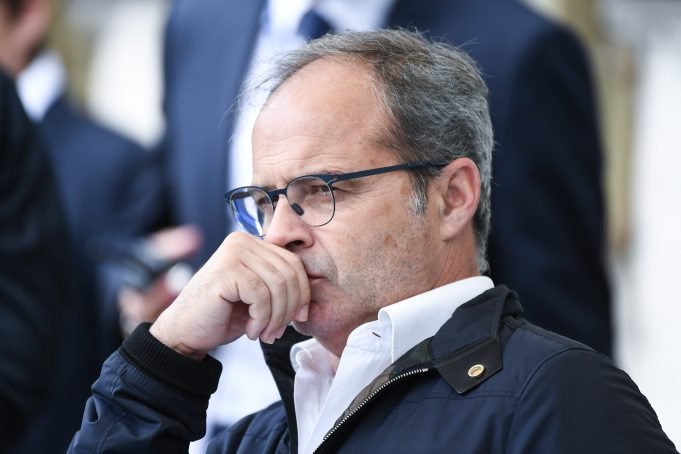 Chelsea have reportedly opened talks with Luis Campos as their hunt for a new sporting director continues, The post for a sporting director has been left vacant at the club since the departure of Michael Emanelo and Campos, who is currently the sporting director at the Ligue 1 club Lille, is on the verge of being roped in by the Blues to fill up the void.

Since the departure of Emanelo, Club director Marina Granovskaia took on the responsibilities of the Nigerian. However, now the west London club are looking to delegate the authority to the former AS Monaco sporting director for his expertise in football recruitment.

Campos is known to be a very good friend of Jose Mourinho and there were also speculations that he might move to Manchester United during the regime of the Portuguese gaffer. It is being reported that a number of big-name clubs other than Chelsea are looking to get Campos to take on the responsibility of recruitment for them but it seems that the Blues are leading the race to get him as their new sporting director with a possibility of Campos leaving Lille at the end of the season.

SEE ALSO: Chelsea Have Made An Appeal To FIFA Regarding Their Transfer Ban