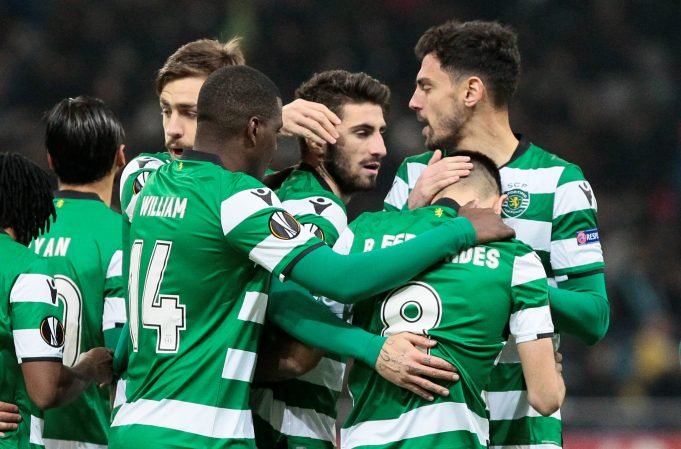 Chelsea have opened talks with Sporting Lisbon midfielder Bruno Fernandes as they pursue a move for the 23-year-old this summer, reports claim.

Liverpool have start negotiating with Sporting to sign the former Udinese and Sampdoria star, who has been capped four times by Fernando Santos’ Portugal.

Fernandes has been in inspired form this season, scoring 15 goals and providing 12 assists in 42 starts for the Portuguese giants and is attracting plenty of interest around Europe.

Chelsea have followed Liverpool’s lead by opening secret talks with the player’s entourage as they try to gauge whether he’s keen on a move to Stamford Bridge, according to many reports in Portugal.

Fernandes has an £87million release clause – a fee which Sporting aren’t ready to compromise on.

The Blues would no doubt be reluctant to pay such a large amount of money and face serious competition to land him, with Atletico Madrid and Liverpool all in the race for his signature.