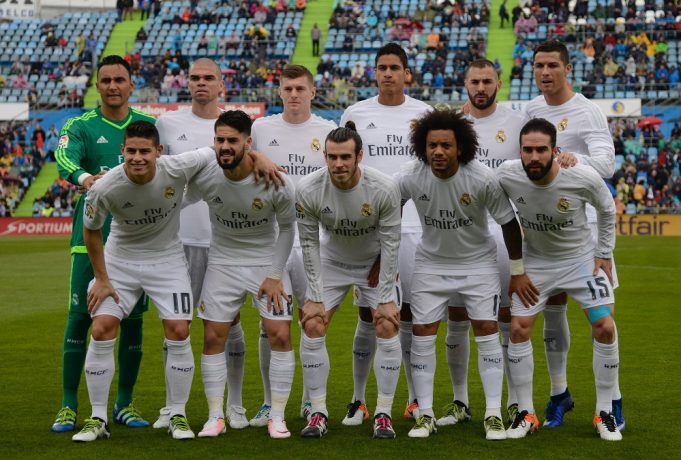 The Blues are set to overhaul their squad this summer

Chelsea are looking to strengthen their squad in several key positions come the end of the season, having endured a disappointing second campaign under Antonio Conte. They are now fighting to finish in top 4 in order to qualify for Champions.

The Blues have been linked with many attacking players ahead of the transfer window and one of them is Real Madrid’s Gareth Bale. They have shown interest in him in the past and there were reports too that Eden Hazard and the Welshman will be included in a swap deal.

Bale has struggled to get a regular run in the team this season under Zinedine Zidane as the Frenchman prefers Isco and Asensio ahead of him. He has also been sidelined many times due to injuries and is frustrated with lack of game time.

The Forward was on the bench again in the Champions League semi-final against Bayern Munich, intensifying the rumors that he wants to leave the club this summer. Club President Florentino Perez also wants to sell him and has set a asking price of €100 million.

But Chelsea are on high alert as Gareth Bale’s price tag has dropped to €70 million as Real hope to spark interest, according to Don Balon. Perez has realized that the huge asking price was putting teams off and that’s why reduced it.

Manchester United and Tottenham are also keeping tabs on the 28 year old.