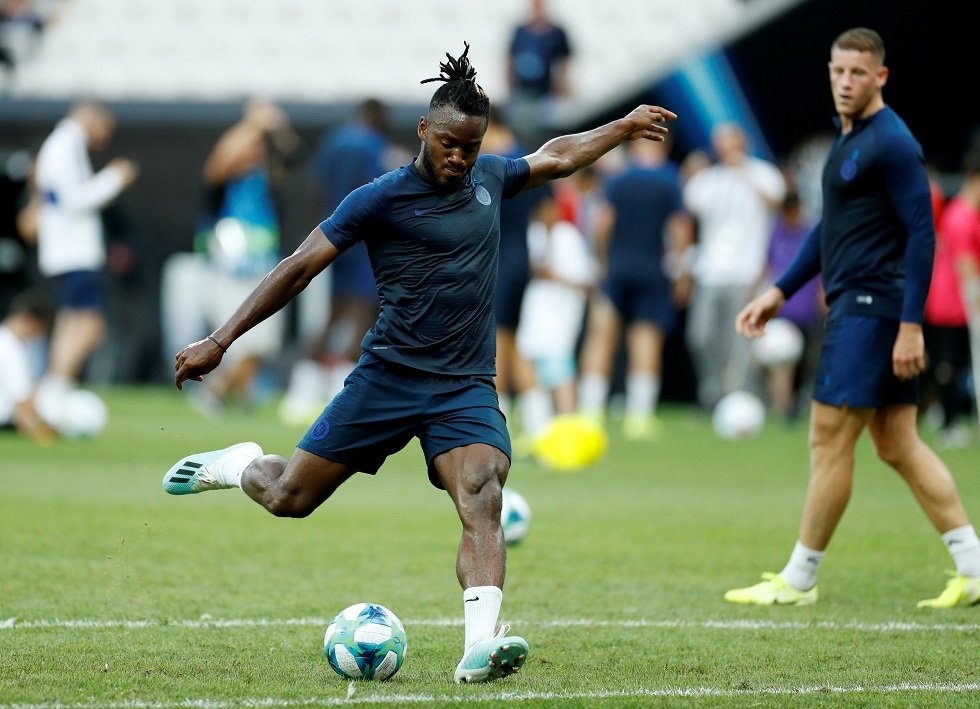 Chelsea have offered their Belgian striker, Michy Batshuayi on loan to Napoli.

The 25-year-old has not been seen on the pitch even once this season even after being told he will be offered a chance.

Instead, it has been Tammy Abraham who has been stealing the headlines and Olivier Giroud filling in as the second option. Prior to the start of the season, Frank Lampard gave assurances to all his players that everyone will be given a fair opportunity to prove themselves.

While Batshuayi missed most of the pre-season due to fitness issues, he did complete the full 90 minutes of a U23 game against Liverpool last week and scored two goals. He has expressed a desire to fight for his place at Stamford Bridge but it seems like Abraham’s good form will only block his ambitions furthermore.

Italian journalist, Dario Sarnataro, has claimed that the Blues are willing to let go of Batshuayi this season and even permanently. Chelsea are so eager to get him off their wage books that they are willing to pay part of his salary just to convince Napoli.

Batshuayi has netted the ball on 19 occasions for the Blues in 53 appearances. He could never really break into the team’s starting spot under three different managers now – Antonio Conte, Maurizio Sarri and Lampard.

There is no denying that the Belgian is talented, given the show he put on at Borussia Dortmund last year and the last six months he spent with Crystal Palace. The problem is he is far too good to be kept on as a third option and maybe not good enough to become an outright starter.

Hence, it is the wisest move for Chelsea to recuperate the money they spent on him.