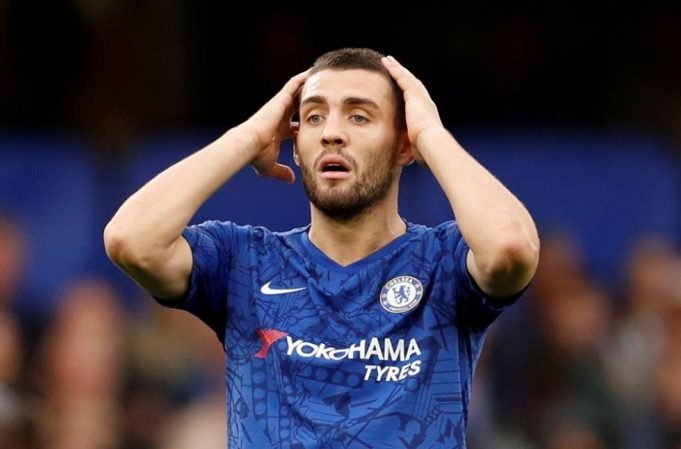 Matteo Kovacic has urged his Chelsea teammates to “wake up” or lose out on top four.

The Blues fell to a single point’s worth of difference between them and Tottenham Hotspur after a 2-0 defeat to Manchester United.

It marked their ninth defeat of the Premier League season closing the gap down for all the top four chasers – Everton, Wolves, Sheffield United, Manchester United and Arsenal.

“We are still fourth so we are still in a good position but we need to wake up because they are coming from behind,” the Croatian told Chelsea TV. “We need to play these next games like we were playing in the beginning of the season and change some things as well, obviously.

“We need to improve a lot because we have tough games ahead of us and we have to be focused. We have to train hard every day, to prepare our games better and try to avoid our mistakes because we are making too many mistakes in these kind of matches and you get punished.

“We have a good week ahead of us to prepare for Tottenham and to play a good match. We know this match means a lot for us because Tottenham are close behind us so we need to prepare ourselves quite a lot to win this game at home.”