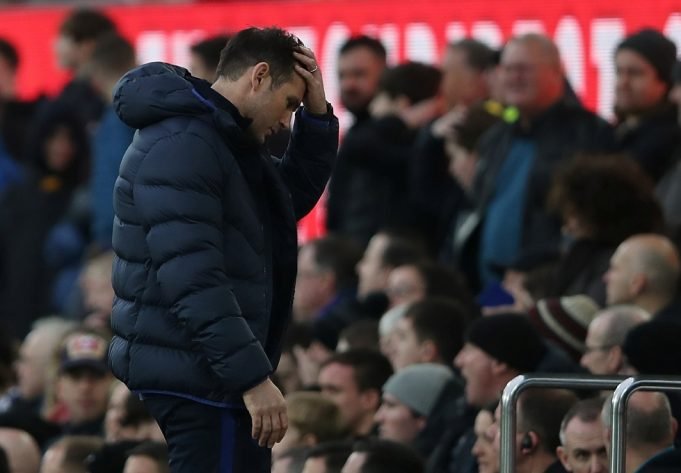 After the match, the Blues boss said, “It was an incredible equaliser but we deserved to win.

“It was two points dropped. If we were ruthless, that game was out of sight. We had control. But we didn’t keep doing what we had done in the first half. We let them feel they were still in the game. Then they started to play later and caused us problems.

“The Christmas period has been a small showing of our season. Against Tottenham we were fantastic. At Arsenal we showed great spirit but we struggled to break Southampton down and here, in a game where we should have had the mindset to kill it, we don’t. It shows the good and the bad of us.

“We must remain humble and work hard. It’s how you work to win games. It was a lack of quality on the ball. We didn’t take our chances and when that happens you don’t win games.”

Chelsea took the lead through Cesar Azpilicueta but failed to extend that lead several times. In the end, they got punished by Alireza Jahanbakhsh’s incredible back-volley in the 84th minute.