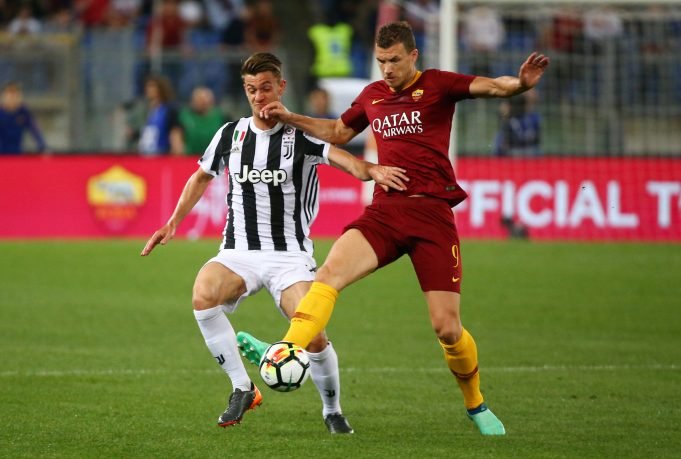 Daniele Rugani is set to join the Blues for £35million

Daniel Rugani is all set to join the blues for a fee of £35 million.

According to reports from Mirror, Chelsea have offered David Luis in exchange of Juventus defender Daniele Rugani as they close in on a deal of £35 million.

The reports also suggest that Chelsea representative Fali Ramadani met with Juventus sporting director Fabio Paratici on Wednesday to talk about a deal which could see Rugani make a move to Stamford Bridge.

Chelsea’s new boss Sarri wants to add depth to the squad as he believes in attacking football and Daniel Rugani is a player who could make a difference.

Chelsea have emerged as favourites to sign Rugani, according to bookmakers. Numerous reports from earlier in June suggested that Maurizio Sarri wanted this player in the Blues, before he joined the club.

The Blues ended their campaign on a bright note after defeating Manchester United in the FA Cup final but the club would like to add reinforcements in key areas in order to strengthen the squad for next season.

Chelsea will take on Huddersfield when they kickoff their upcoming season on 11th August.