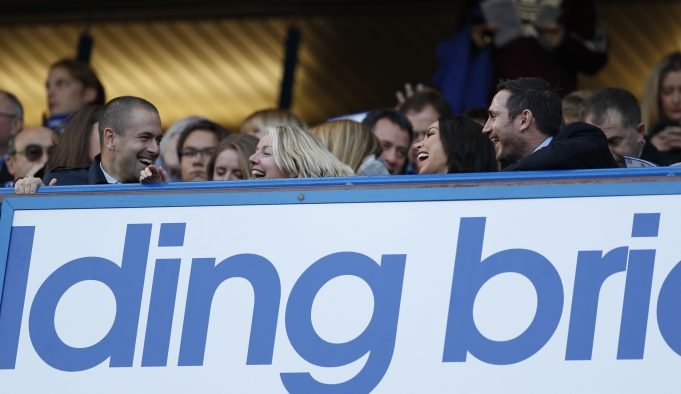 Not so far back, Hazard had started expressing his growing concern about his lack of will to stay in Chelsea.

His desire to quit was fueled further by Sarri, who said the player can leave if he wishes to. “Eden is 28. If he wants to go, I think he has to go,” the Italian said. “Of course, I hope the opposite, I hope he wants to stay here. He has the potential to be the best player in Europe at the moment.”

However, former Chelsea player Cole has urged the club to do anything to keep Hazard.

“I said when he signed that he would be the greatest player the club has ever had and I still stand by that. I still believe that,” he told the Daily Mirror. “My team-mates and my colleagues have been amazing but Eden is the best player I’ve ever worked with.”

“When you look at what he’s done in the short space of time that he’s been there. He’s been an unbelievable player. I think he’s the best player in the league and I think he’s a top, top player and it’s important the club keep hold of him.”