Most expensive Chelsea signings ever

Transfer fees have been a bit crazy in the past few years. Paul Pogba going to Manchester United for £100 million and Neymar to PSG for £200 million have been extraordinary. There was also the transfers of young players like Kai Havertz.

So, with the recently inflated transfer market values- which players have been signed by Chelsea for massive fees?

In 2017, Chelsea signed Alvaro Morata from Real Madrid for £58 million. It had made Morata the most expensive signing ever at the club.

In summer 2018 Chelsea signed Italian midfielder Jorginho from Napoli for £57 million. Chelsea also had brought along former Napoli head coach Maurizio Sarri who was included in the deal. So else makes the list? Here we find out. 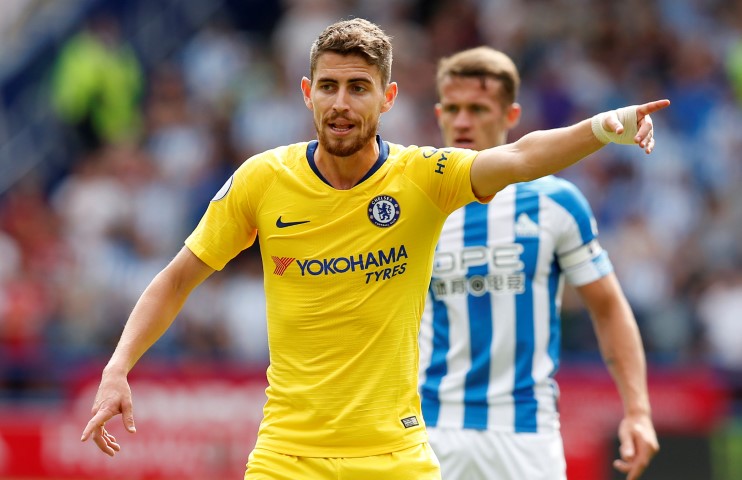 Chelsea Most expensive signings ever as of 2021

Chelsea spend big this summer as they needed to bolster the squad.  Their most expensive signing Kepa had settled into the side well and but has fallen down the ranks rather disastrously.

They also have bought Christian Pulisic £58m making him the joint-third most expensive signing for the Blues. Their new boys are Kai Havertz and Timo Werner from Germany have collectively cost over £100m.

Gone are the days though of Chelsea spending big so it’s likely that not many signings happen.

Although the January transfer window was quiet for the Blues, we have now hit back with a bang. The signing of Ajax winger Hakim Ziyech has been announced by Chelsea. An amount of €40m plus €4m in add-ons will be paid to Ajax who will keep the winger till the end of the season, letting Ziyech join Chelsea in the summer of 2021.

They followed it up with 6 more signings.

This was Chelsea’s most expensive window. The Blues spent €235 million on seven players! 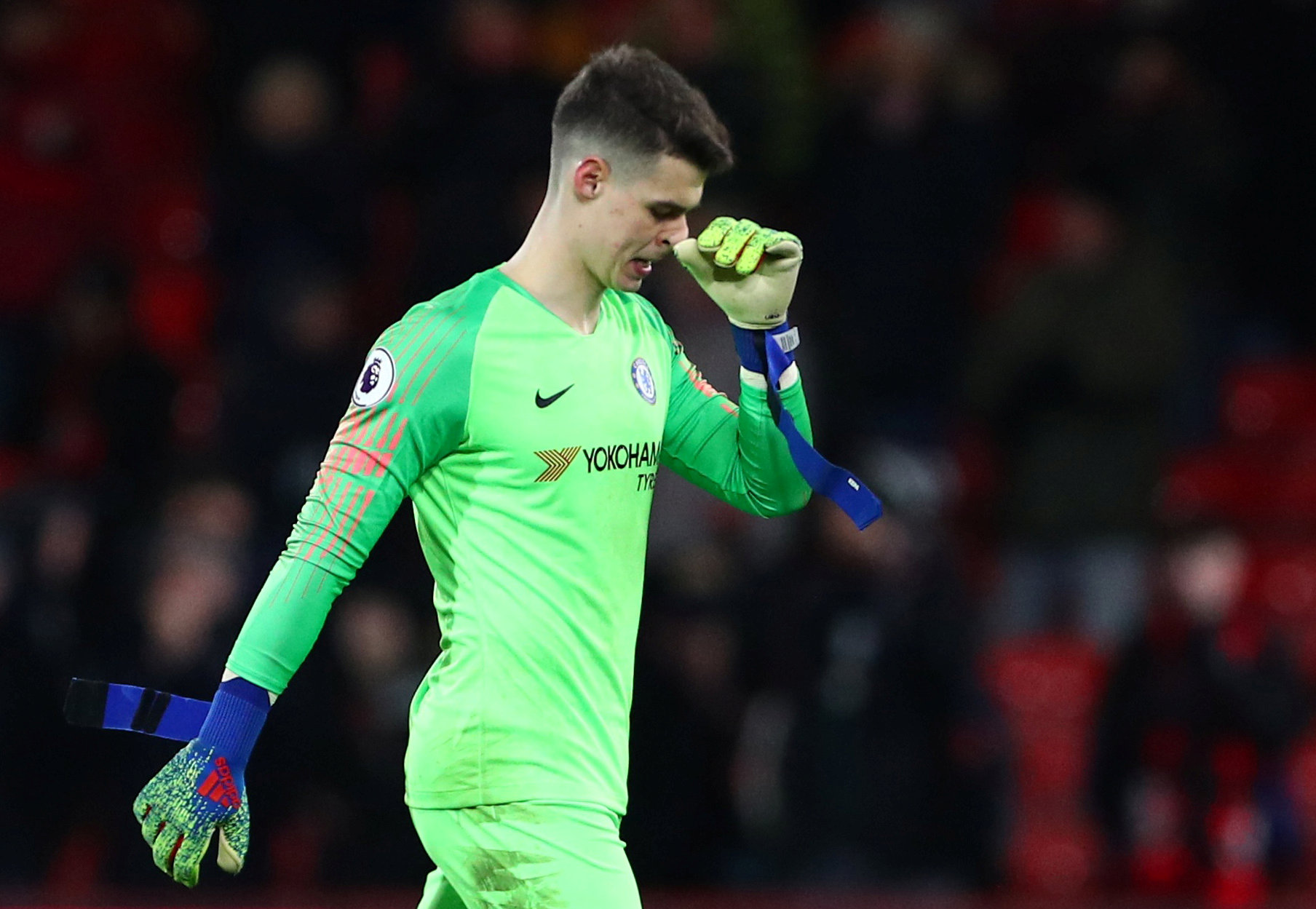 Chelsea were hit hard in the summer when their star goalkeeper and World Cup’s golden glove winner Thibaut Courtois went to war with the club to leave for Real Madrid. However, Chelsea were able to find a replacement, albeit for a club-record fee.

Young Kepa was in his first season here at Chelsea and had done extremely well so far. His reflexes and positioning has improved every game and he is much better with his feet than Courtois ever was. Looks like Chelsea traded up! However, recently he has had a bad patch. In fact he ranks 127 out of 132 keepers in Europe. However, he is young and we trust him to turn it around. He now has competition in the form of Edouard Mendy.

The Blues have signed one of world football’s most exciting star. Kai Havertz has come from Germany for a fee of £71 million with add-ons. He is only 21 but has the pressure of the world on him. He has hit the ground running for Chelsea as the playmaker hit a hattrick on his 3rd game for the club!

After that the player came down with CoVID. He was sidelined for weeks and since return he has been a little out of pace. He has found it tough to get going making 1 goals and 3 assists in 15 games.

Chelsea broke the bank for the Spanish goalkeeper when they signed from Atletic Bilbao. He was signed as a replacement for Thibaur Coiurtois who had forced a move to Madrid in the summer of 2018.

Kepa made an impressive start and was brimming with potential to be the next big goalkeeper in the game However, a rather drastic drop of form over the second half of the season followed by an even bigger collapse under Frank Lampard in the manager’s first season in charge, saw him lose his spot to the likes of 39 year old Willy Caballero.

Chelsea ended up investing in another goalkeeper in Edouard Mendy in the summer, who has now benched Kepa. The goalkeeper’s time at the club seems to be over. 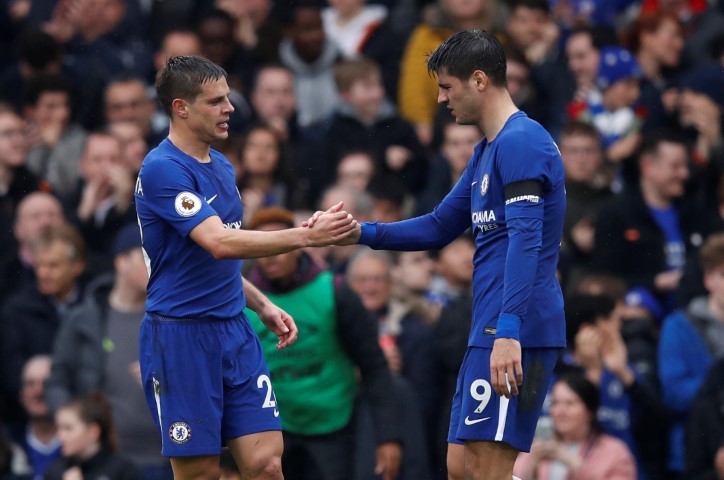 Alvaro Morata came as Chelsea’s most expensive transfer until Kepa came along. After scoring only 24 goals in 72 games, he was loaned out to Atletico Madrid last year and the player has now been transferred. He has now again moved out to Juventus.

Alvaro Morata was born in Madrid and signed for Real Madrid in 2008 from Getafe CF. Morata had played for Atletico Madrid and Getafe as a youth player. After performing well for the Real Madrid C team, Morata was promoted to the B team.

Morata moved to Juventus in 2014 and scored 15 goals in 63 appearances. Not a great return for a striker.

Then, he moved back to Real Madrid after they opted to exercise his buy-back clause.  Morata then had a great season with them. Morata scored 15 goals in 26 appearances. \

Fernando Torres was one of Chelsea’s most expensive Chelsea signing ever. Chelsea signed the Spaniard from Liverpool in 2011 for £50 million. Most fans and pundits, however, consider Torres to have been a huge flop. But although he didn’t score many goals for Chelsea , he did score a few important ones in the Champions League. Including that gal against Barcelona.