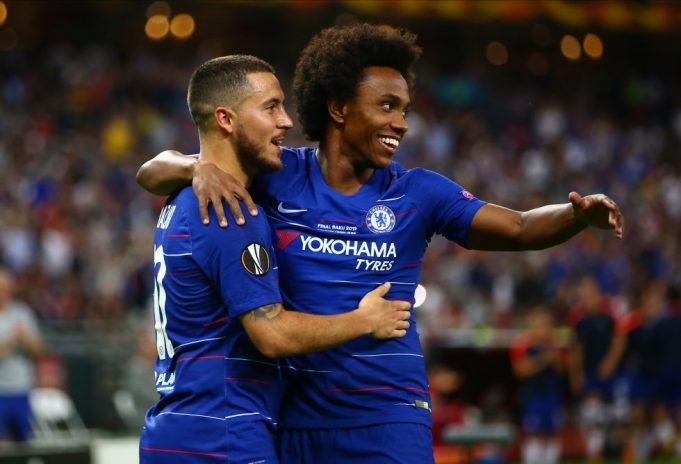 So who makes the Chelsea most expensive departures list? Well, read more to find out!

Top 10 Chelsea most expensive departures ever? 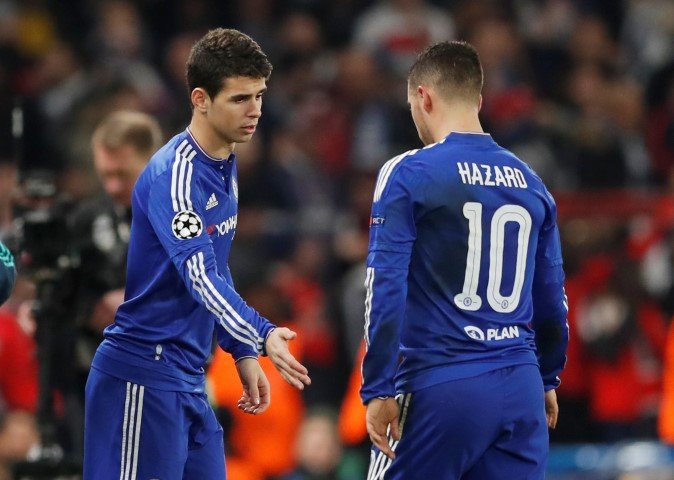 Diego Costa’s falling out with coach Antonio Costa and his love of Atletico Madrid forced his sale through. But Conte is also to blame for losing him after his blunt text message to the Spanish striker. The text caused a massive backlash throughout the team and the media.

The sale of Juan Mata to Manchester United hurt too. Mata was one of my favourite players and he was sold to United. It’s too bad we have lost both Oscar and Mata. As they were part of the exciting three-pronged attack at Chelsea with Eden Hazard. But after Jose Mourinho returned to Chelsea, it was clear he wasn’t keen on Mata and so he sold him. Ironically enough, Jose Mourinho was then at Manchester United managing Juan Mata. Football is a funny game at times- you couldn’t write this!

But perhaps most of all- I was upset by the sale of Arjen Robben all the way back in 2007. He was my favourite Chelsea player at the time. But he was plagued by injuries and Mourinho is not keen on players who are injury-prone.

He joined Chelsea twice. Once as a teenager when he played for the club but never managed to make an impact. Next time he was brought in by Jose Mourinho as a holding midifelder and nicknamed the spider for his lanky legs. This time around he won two league titles with the team and was a mainstay in the Chelsea side.

He also won the League Cup and was formidable under Mourinho alongside Cesc Fabregas and then later under Antonio Conte alongside N’Golo Kante. However, Chelsea could not hold on to him as the club strangely decided to sell him to arch-rivals Manchester United to the dismay of Antonio Conte.

To make matters worse, his replacement Tiemoue Bakayoko was a disaster signing by the Blues hierarchy. It showed the club’s lack of football skills when they attempted to use their business brains in a mechanical way into football and thought a younger product was bound to guarantee a better replacement.

This move hurt the Chelsea fans very much. Costa spent three years at Chelsea, winning the league twice for the Blues. He scored over 20 goals in each of those title-winning campaigns as he helped the Blues to great glory.

However, under Antonio Conte’s title-winning season, he fell off with the team boss and wanted a move to China in January. Conte handled the situation well by keeping Costa and making him fire more goals.

However, to the shock of every Chelsea fan, suddenly in the summer, Conte “messaged” Costa telling him he is no longer required at Chelsea. This saw a massive saga break open at Chelsea leading to Conte losing the dressing room eventually and then finally his job.

Conte should have been smarter and Chelsea would not have had to waste record money on Morata who as it turns out flopped big time. We are still struggling for a forward, all thanks to Conte’s ingenious ego which left the club’s forward line in shambles.

The prodigal son has returned home after spending two years in PSG, winning the league and getting bored of the lack of a fight in that one-sided league. He helped Chelsea win the title since his return and has been a mainstay in the new-look Chelsea defence this season under new boss Maurizio Sarri.

His buying, selling and returning to Chelsea saw the Blues do a good bit of business on a player who has given the club over 200 solid appearances.

He was brought along with Hazard as a special talent and delivered a title-winning performance under Mourinho in 2014-15. However, after that, he lost his way and Conte made little use of him, frustrating the player and forcing him to leave for China!

The rest of the sales speak for themselves. But let us know which sale upset you the most in the comments below.