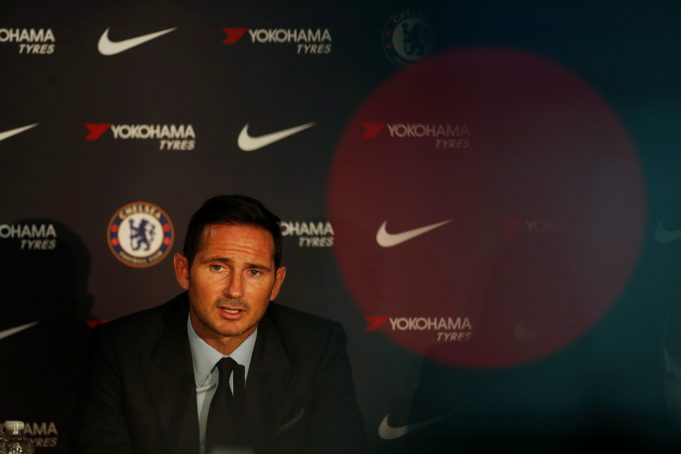 Matteo Kovacic admitted that he is trying to pick Frank Lampard’s brain on how to score more goals as a deep-lying midfielder.

The latter is a Chelsea legend and also their record goalscorer for a reason. His influence at the Stamford Bridge back as the club’s manager seems to have taken on full effect.

Players have quickly warmed up to him as he tries to pick out the ones worth keeping. Kovacic, obviously, is expected to feature heavily after his loan move to West London was made permanent through a £40m transfer from Real Madrid.

“I’m maybe not exactly the same type of midfielder as he was but he had some strong abilities, especially scoring goals. He was a hard worker so I’m looking forward to being better in this aspect, in working hard, fighting on the pitch and scoring goals.”

Even without the option of making any signings, Lampard has a lot of options in midfield. He can either play a similar 4-3-3 of Maurizio Sarri’s or adapt his own 4-2-3-1 at the Bridge.