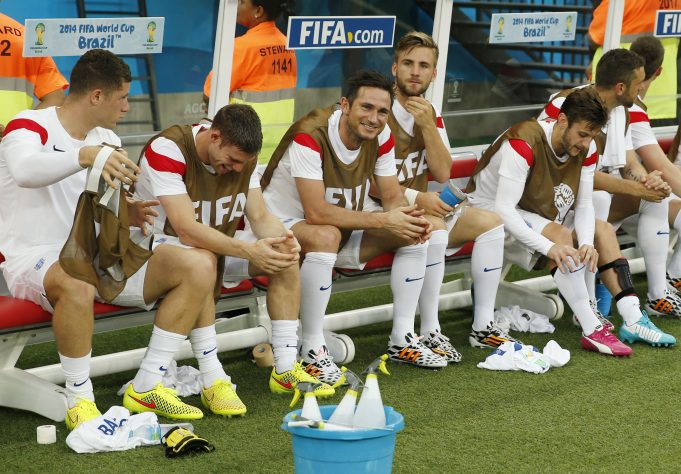 Ross Barkley is delighted to have Frank Lampard as his manager after idolizing the Englishman while growing up.

Lampard was 36 when he teamed up with the current Chelsea number eight in the England squad for the 2014 FIFA World Cup. Barkley was still making his way into Roy Hodgson’s setup but he took part and shared the pitch with Lampard against Costa Rica.

“He was a player I looked up to when I was growing up, and then I was lucky enough to play with him as well and take tips from him when we were with England together,” Barkley, now 25, told the official Chelsea website after another gruelling training session in Japan.

“Now it’s great to have him as manager. He will pass things that used to work for him in games on to us. To have him back is brilliant for the players because of the experiences he has had over his career, and it’s going to be really exciting for the fans as well.”

Right after the 2018/19 season, Barkley jetted out to Portugal on England duty, participating in the UEFA Nations League and reaching the semi-finals. He insisted that he has recharged his batteries before reuniting with Lampard for the next campaign’s preparations.

“It’s been really good to be back together with all the boys,” he continued. “We are working hard. The training sessions have been really intense. We have been up and running with the new manager straight away and we have put in a lot of extra miles.

“There’s only Christian [Pulisic] who needs to bed in, plus some of the young lads who will get a chance. There is so much talent in the squad. We have got a new manager, a legend of the club, and a new playing style, so it’s going to be an exciting season. We’re all thinking positively.”