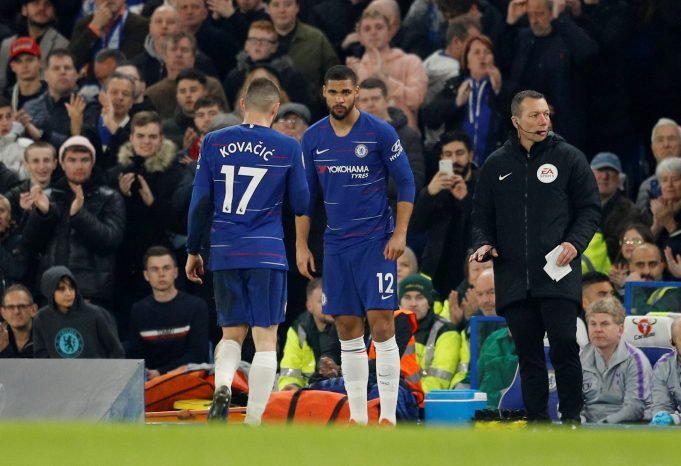 Chelsea midfield Ruben Loftus-Cheek has revealed his wish to play as a number eight on the pitch in the near future. The player has been used both in the midfield and on the wings by manager Maurizio Sarri and has done well in both positions. However, he himself has the desire to represent the club in the midfield at the highest level.

Speaking on the club’s official website, the player said, “We had a chat and I told him [Sarri] that eventually I want to be a midfielder and he respects that. I do see myself as a no.8, to get up and down. Earlier in your career you want to play anywhere, you are pleased just to play. Wherever I play I will do my best and against Kiev I was in midfield so it was perfect for me to get some fitness in my legs.”

He added, “That is life at a top football club, there are going to be top players and it improves you much more. You have to hold your own in training and rise to that level mentally. That is my approach to it.”

The young ace has also been named in Gareth Southgate’s England squad for the Euro 2020 qualifiers. Speaking about that, he said, ‘Gareth Southgate knows me well from the World Cup and before that with England Under-21s and I am grateful I have been called up again, to represent my country is massive for me.’