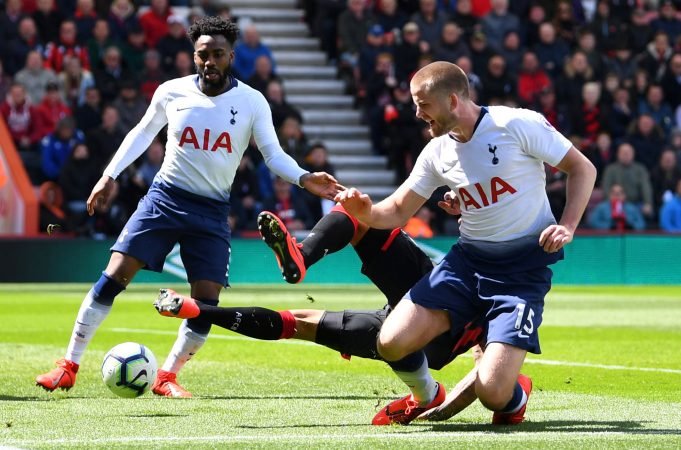 Callum Wilson has been foreseen to be a bigger hit at Chelsea than at Tottenham Hotspur by Paul Merson.

The Cherries forward has made quite a bit of noise this season with 15 goals and 9 assists in the Premier League. He even earned a call-up to the England side from Gareth Southgate with plenty of sides vying for his signature.

Merson believes that Wilson could be a regular in this Blues side whereas he will always be under Harry Kane’s shadow at North London. The Arsenal legend said, “This lad [Wilson] will have to have a serious think in the summer. He’s an England centre-forward now, he’s in the England squad, he’s playing every week in the Premier League.

“If he goes to Tottenham, he’s not playing. Full stop. He’ll only play every now and then when Harry Kane’s not fit, and that means then he’s never playing for England again.

“Now England are going places, we’ve got a chance of winning the European Championships next year, you want to be involved.

“In a year’s time, if people are playing in their team and scoring goals, he’s going to be behind. I’d be seriously looking at Chelsea Tottenham, for him, because he will play there. He would be their centre-forward.”