Worst Chelsea managers ever as of 2021

Chelsea managers who flopped? This table only includes managers who have been in charge for at least 20 games and all Chelsea Managers with a lower win-percentage than 50%.

All Chelsea Managers with a higher win-percentage than 50% are presented in a separate list which is the list with the Best Chelsea managers ever.

Here are the Top 5 Worst Chelsea managers ever based on stats and their win-percentage: 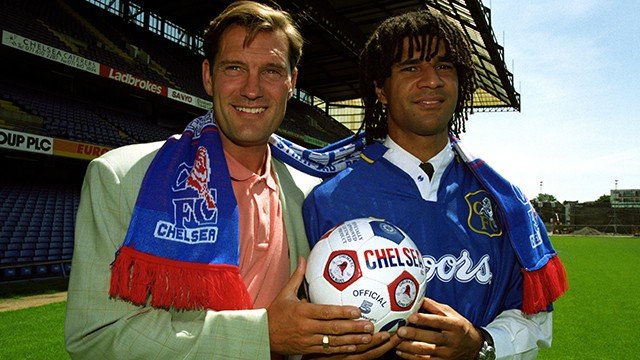 Glenn Hoddle is one of the Chelsea managers who flopped. The former English footballer became player-manager of Chelsea in 1993. Hoddle managed to get Chelsea to the FA Cup final in his first season in charge but they lost 4-0 to Manchester United.

The Englishman’s best season was when he got Chelsea to finish 11th in the Premier League. Hoddle only lasted two seasons at Chelsea and moved on at the end of the 1995/96 season.

His win ratio of 33.76% is the fifth worst in the history of the club. 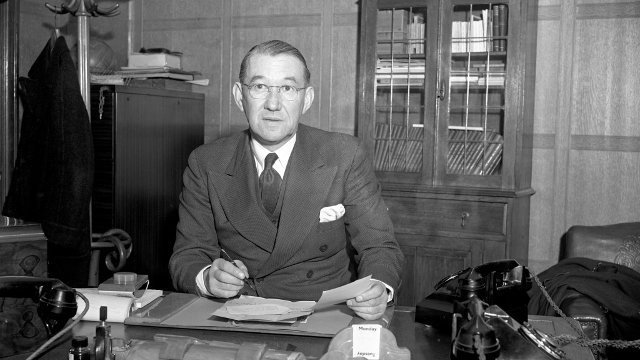 The Scotsman arrived as manager of Chelsea in 1939 and managed them until 1952. He was responsible for signing Roy Bentley who went onto become one of the greatest ever Chelsea strikers.

Unfortunately, Birrell fell out with Bentley among other team stars and a lot of fans too after selling several star players.

His win ratio is one of the worst but to his credit he lasted 13 years at the club. 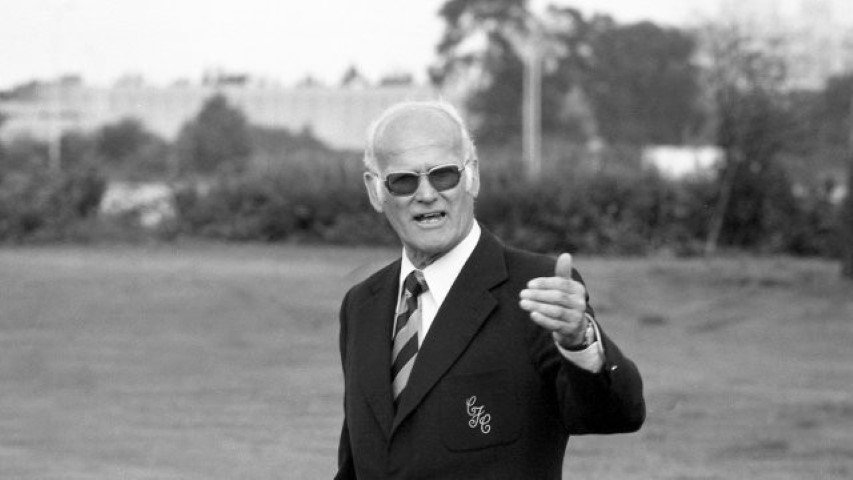 Ron Suart managed Chelsea from 1974 to 1975. But he lasted less than a season in charge.

Suart won just eight times, drew 12 and lost 14 games during his time there. Under Suart, Chelsea only scored 38 goals and they conceded 62 times in total. His win percentage of 25.71% is one of the worst in the history of Chelsea. 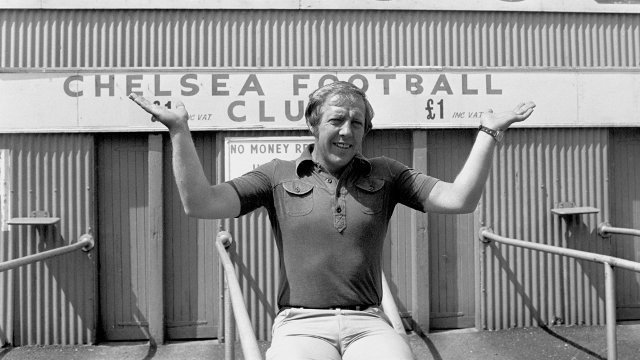 Ken Shellito played his entire footballing career at Chelsea and was a legend. However, his management career at Chelsea did not go so well. Shellito only managed Chelsea from 1977 to 1978. He experienced a few embarrassing losses as manager of Cheslea including a 6-0 loss to Everton.

To be fair to him, Shellito had never managed a team before and was given the role as the club were in a dire emergency. Chelsea had financial problems and were making gamble on Shellito as he had experience managing the Chelsea juniors.

Shellito has had a successful career since his disastrous spell as Chelsea boss. He is now the technical director of Chelsea soccer school in Malaysia. 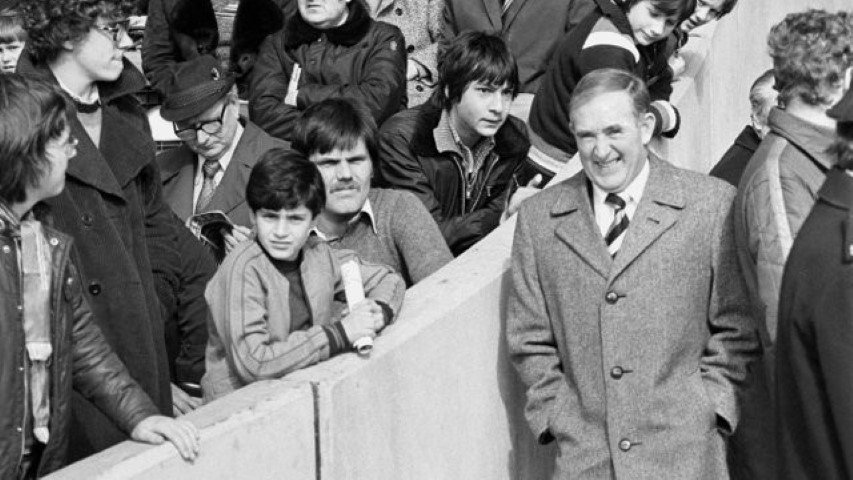 Frank Lampard was the last Chelsea boss to be sacked. He has won 44 games out of 84 and lost 25! He is a club legend and will be hoping to improve on that record as a manager elsewhere.

The Blues have appointed Thomas Tuchel as their new boss of Chelsea.