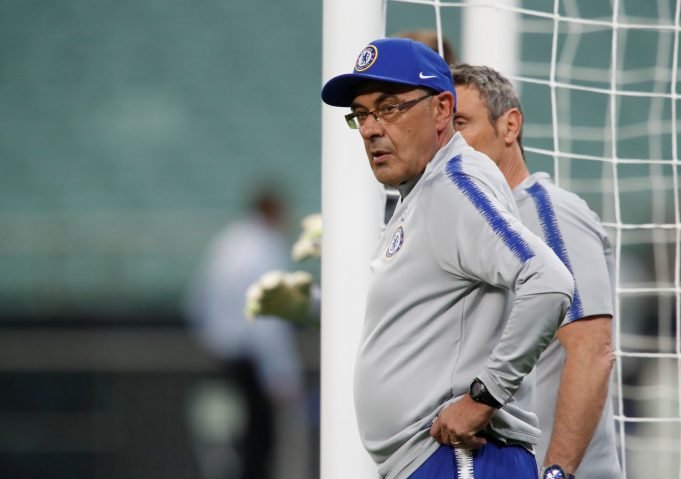 Maurizio Sarri admits he had a difficult season at Chelsea and homesickness has been troubling him.

Despite guiding the Blues to a third placed finish there have been concerns over his imminent future. The Europa League final victory over Arsenal was expected to play a bigger role in determining the managerial situation at the West London club but with Juventus expressing their interest in taking the gaffer, the Blues have reportedly given the go ahead to his departure.

A compensation of £6m should be enough for Sarri to end his topsy turvy London journey. The former Napoli manager didn’t manage to chord a fruitful relationship with the supporters as a large section of the fans were not happy with his possession based approach in his maiden season.

But now Sarri has almost confirmed his Chelsea departure. “For us Italians the call of home is strong, I feel that something is missing. It has been a heavy year. I begin to feel the weight of distant friends, elderly parents I rarely see.

“But at my age I only make professional choices. I won’t be able to train for 20 years. It’s hard work, the bench. When I return home to Tuscany I feel like a stranger. I have slept [there] thirty nights in the last few years.”